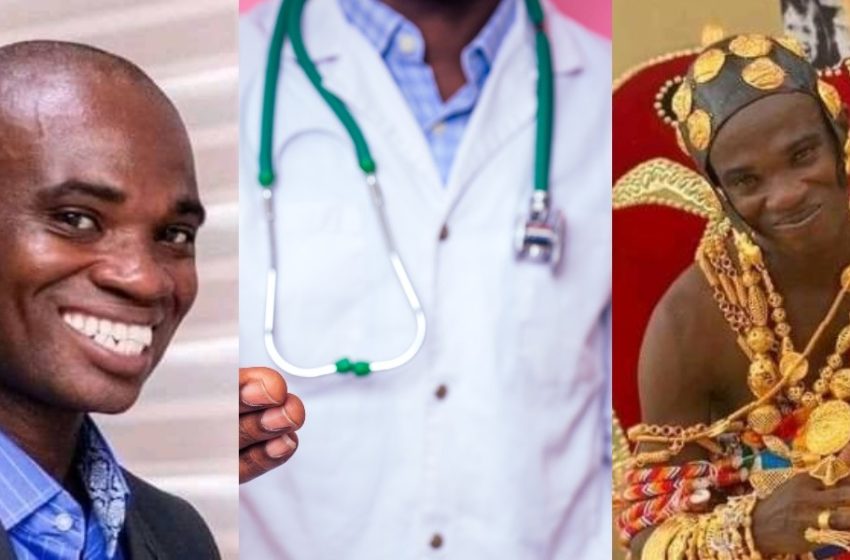 A close friend and neighbour of Dr Kwame Fordjour or better still, Dr UN, has recounted how he played a pivotal role and his educational career some years ago.

According to a social media user known as Gyedu Jones, he was always motivated and inspired by Kwame Fordjour who was his senior in JHS.

Jones Gyedu narrated that while growing up, Dr Fordjour encouraged him to pursue science in the senior high school and also told him stories about the popular National Science and Maths Quiz (NSMQ) when he (Jones) was on vacation.

While speaking about the issue, Jones added that Dr Fordjour used to give him science books to learn when he (Jones) completed JHS.

The Facebook user added that due to Dr Fordjour’s encouragement, he went on to study science in SHS, represented his school and won the NSMQ in 2000 and is now a medical doctor.

Jones added that in his own life, he priced Fordjour very highly and counted him as one of the few people who helped him to become the person he is today.

He said Fordjour who was known popularly by the name, Wyclef, was like his academic mentor and even went on to say that in his view, Fordjour was smarter than him.

The medical doctor recounted that after his SHS days was when he realized that Fordjour had turned himself into a con artiste.

He recounted a case where he (Fordjour) even got his father, who is a pastor involved in one of his tricks that saw him scamming some 20 students of GHC 1,500 each with the promise of securing them admission into KNUST.

Speaking from a medical practitioner’s perspective, Jones Gyedu revealed however that at one time, he saw Fordjour in town and concluded that he was probably suffering from a mental health condition.

Jones added that even though he felt sorry for Fordjour, he owed him his doctorate and even recounted how he (Fordjour) used to give him Chemistry and Physics books to start reading even before he gained admission into SHS.

Dr Fordjour is currently trending on social media for reportedly scamming some top celebs in the country by putting together a fake award scheme.

Some of the awardees and honorees of the award include musicians, journalists, educationists and traditional rulers. 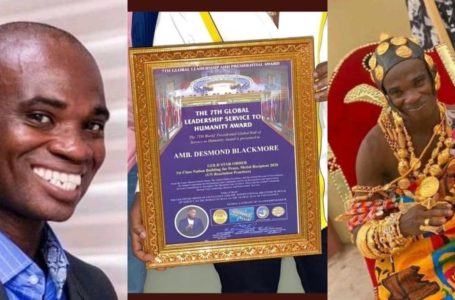 You Don’t Have To Fear The United... 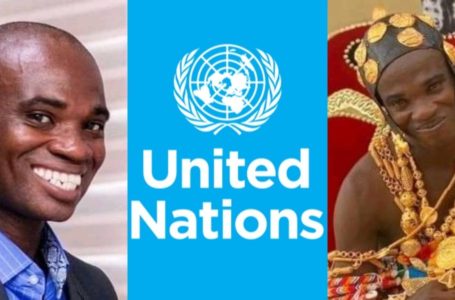