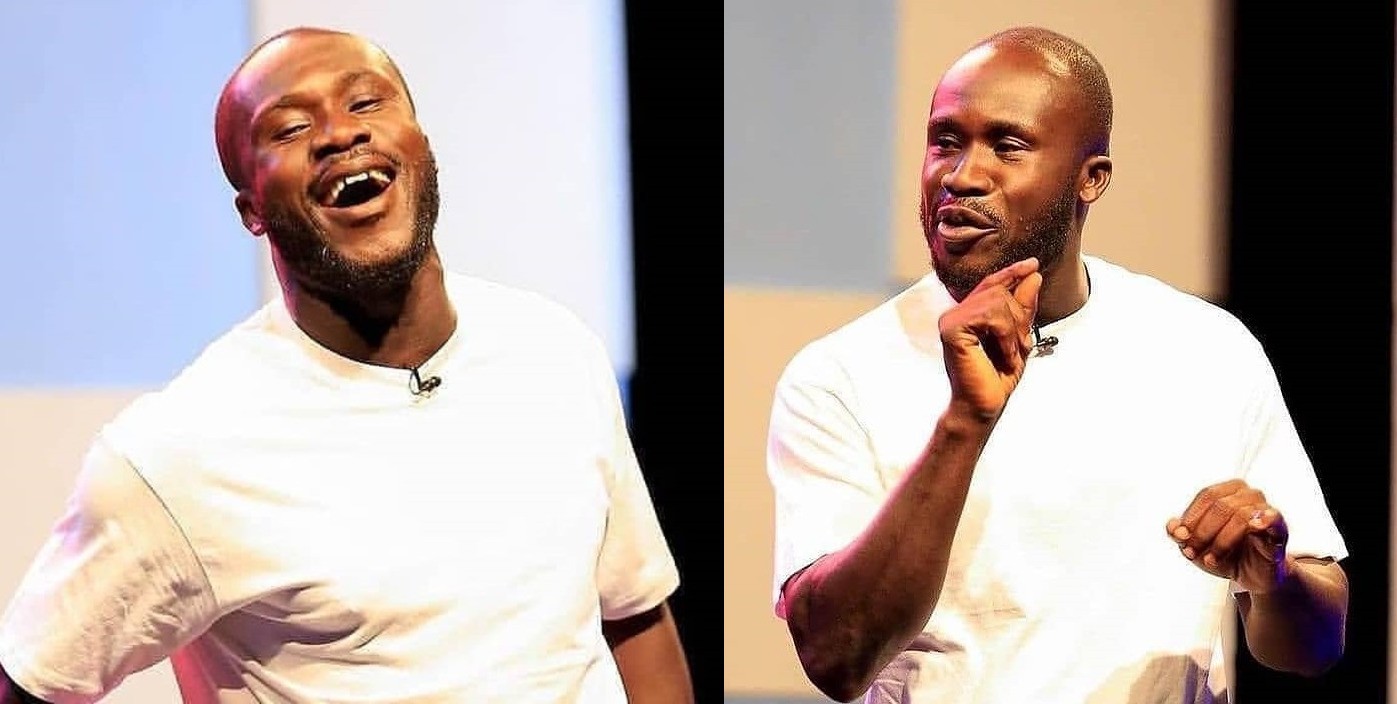 Kumawood actor and comic skit creator Dr Likee might not be the ‘cool’ guy you think he is.

This is according to one of the actors in his group who revealed how strict their boss can be when you misbehave.

According to Kumawood actor Shifo who spoke to Zion Felix in an interview, Dr Likee ensures that there is always discipline in the camp.

READ ALSO: France Ambassador to Ghana explains why Shatta Wale was left out of the Paris show

Actor Shifo revealed that when any of their actors misbehave, they receive suspension to instill discipline in them and deter others from doing same.

He also stated that there is a chain of command in the team which means that someone leads when Dr Likee is unavailable and that also ensures that there is decorum among them.