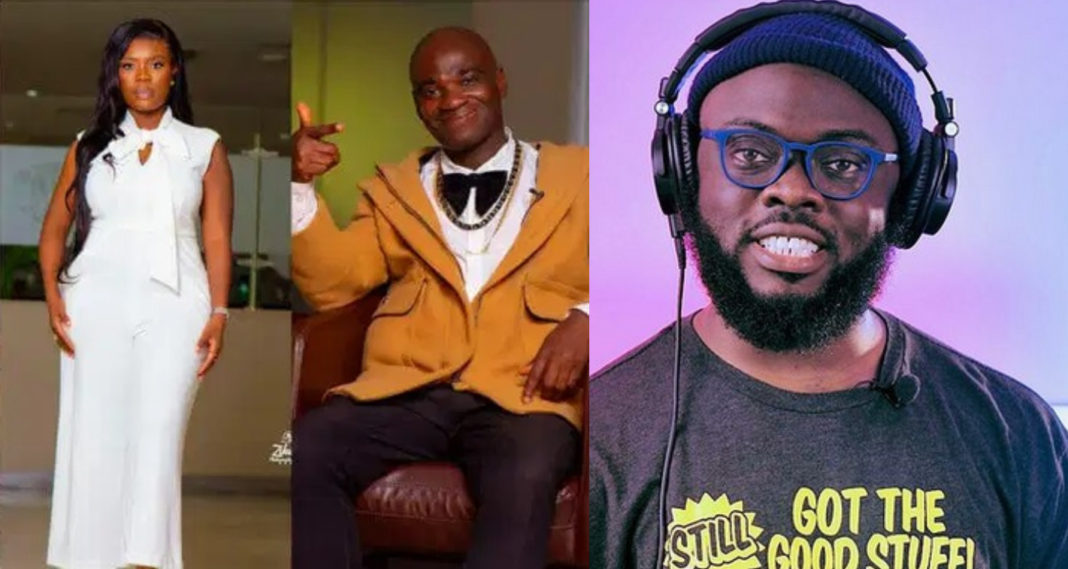 Ever since his interview with Delay was aired somewhere in August 2022, Dr. UN has taken the least opportunity he will be given to either insult or undermine the work of Delay.

For Kwadwo Sheldon as well, Dr. UN has berated him rapidly because he reacted to one of his interviews and said certain things he felt were very disrespectful to his brand as a Ph.D. holder.

Well, in a recent interview Dr. UN granted Ohemaa channel, he went haywire and described Delay as one of the most unprofessional media personalities he has encountered.

According to him, Delay decided to use the interview to attack his person and ask a lot of useless questions.

“Delay doesn’t ask wise questions. How many times have you heard that presenters attack people during interviews? You people are the ones that overhype her like that. You people regard her too much. She is Delay and so what? She is Delay before her own fans…I have earned my PhD in a great school. I have been to interviews in Rwanda, South Africa, CNN, BBC. I told them to mute some of the things I said because I have got court cases,” he bragged.

On the part of Kwadwo Sheldon, Dr. UN described the successful Youtuber as a mere SHS graduate who does not deserve his time.

Delay Flaunts Her Beautiful Figure As She Shows Off Her Expensive...