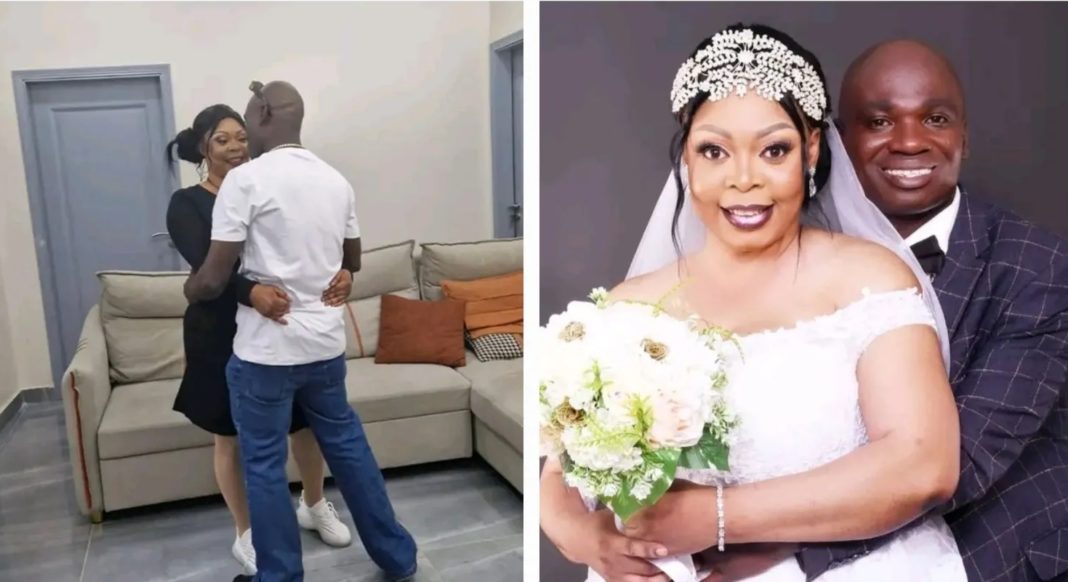 Ghanaian social media sensation, Kwadwo Fordjour, popularly called Dr. UN, has taken to social media to react to reports suggesting that his supposed marriage to Joyce Dzidzor Mensah is going through some trouble.

The reports went rife after the former AIDS ambassador., Joyce Dzidzor Mensah took to her Facebook wall on Thursday, September 29, 2022, to disclose that she was going through depression barely one week after she supposedly tied the knot with Dr. UN.

Reading Joyce’s post, she suggested that things were not working out between them because she did not take time to study Dr. UN before she decided to get married to him.

Well, the post got social media reacting in a manner that was quite expected as many people have already said that the marriage was just a sham.

Amid the trolls, Dr. UN took to Twitter to cry and reveal how broken-hearted he was about the new development.

The self-styled Harvard Graduate also shared a part of Sarkodie’s song, ‘Non Living Thing’ to question Joyce for dumping him in this manner.

I thought we were going to be forever, Joyce don’t make me a non living thing please 🙏😭💔 pic.twitter.com/RIHbnvNUR5

VIDEO: 17 Year Girl Impregnated By Dr UN Cries As She...