R2Bees Finally Release Visuals Of Their Hit Single, ‘Sure Banker’ 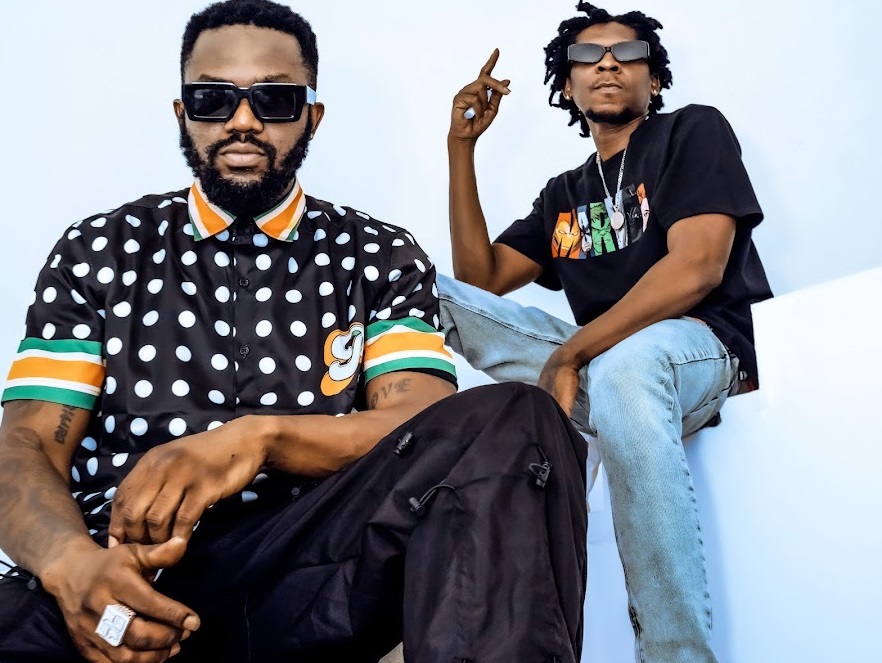 After releasing the audio in November 2021, R2Bees has finally released the visuals for the hit single “Sure Banker.”

The Official music video was released on Thursday, September 29, 2022.

The video was directed by David Duncan and produced by Afrolektra.

It has a lot of exciting and colourful scenes which befits the party groove of the song.

It appears this is the period the music duo has decided to release a lot of their music videos.

This is because, in this month of September, they have released two videos already. They released the video for ‘Need Your Love’ which features Gyakie, on September 8, 2022, and that of their song with Stonebwoy, titled ‘Another One’ on September 15, 2022.

R2Bees is a Ghanaian hip-hop and hip-life duo from Tema made up of two cousins, namely Faisal Hakeem (Paedae da Pralem/Omar Sterling) and Rashid Mugeez (Mugeez).

They were nominated for the 2013 BET Awards. In March 2019, the duo released their third studio album, Site 15.