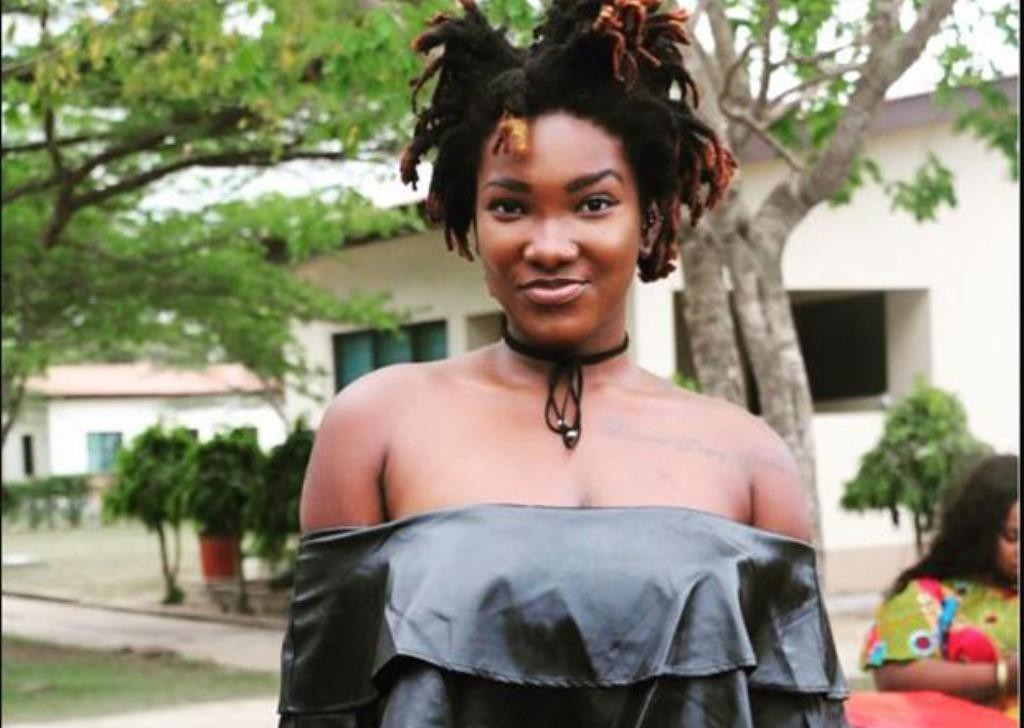 Okoh Pinehas Chartey, the driver of late Ebony Reigns has been remanded into prison custody by the Nkawie Circuit Court.

After the sad incident which happened on February 8, 2018, the driver pleaded not guilty to the charges of dangerous driving and driving without a license when he appeared before the court.

READ ALSO: Best Actress: Moesha Remakes Popular Cinderella Story To Turn Herself Into A Princess On Her Birthday (Watch Video)

He is expected to reappear before the court presided by Mr Johnson Abbey on March 24, 2021.

Police Chief Inspector Jonas Newlove Agyei narrated to the court how Okoh’s decision to swerve a heap of sand on his lane, unfortunately, caused the accident.

He was rushed to the Bechem Government Hospital for treatment after he sustained injuries, however, Ebony Reigns, Franklina and Lance Corporal Vondee couldn’t make it.

READ ALSO: I Am Not In A Hurry – Shatta Wale Speaks On Marriage

Chief Inspector Agyei further stated Okoh’s driving license had expired on August 28, 2015, before the accident, according to their investigations.

He added that the driver was charged and brought before the court following advice from the Attorney General’s Office.

Bullet Claims To Be The Best Manager Ever