E-Levy Is Not Compulsory – Chairman Wontumi To Ghanaians 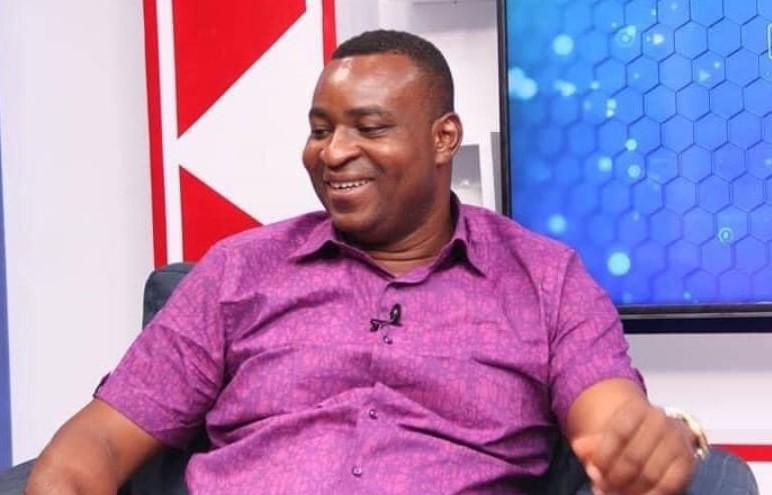 The Ashanti Regional Chairman of the New Patriotic Party (NPP), Bernard Antwi Boasiako aka Chairman Wontumi, has made a shocking statement about the E-Levy.

A few weeks ago, the controversial electronic transaction bill was passed. It was assented into law by President Akufo-Addo after its passage in Parliament.

While a lot of Ghanaians are not happy about it, Chairman Wontumi has said it is not compulsory.

Speaking in an interview with ZionFelix, the businessman and politician stated that E-Levy is not compulsory.

According to him, it is not like VAT that people have to pay as soon as they buy something.

When his attention was drawn that those who are using Mobile Money services will be paying it automatically, Chairman Wontumi averred they will be paying for transportation if they are to go and collect the money themselves.

He believes taxation is one of the ways that can bring back the economy to life.

Chairman Wontumi added that the outbreak of COVID-19 had an effect on countries across the world.