Exclusive: Chairman Wontumi Sues Afia Schwarzenegger, Despite Media, A Plus And Others For Contempt 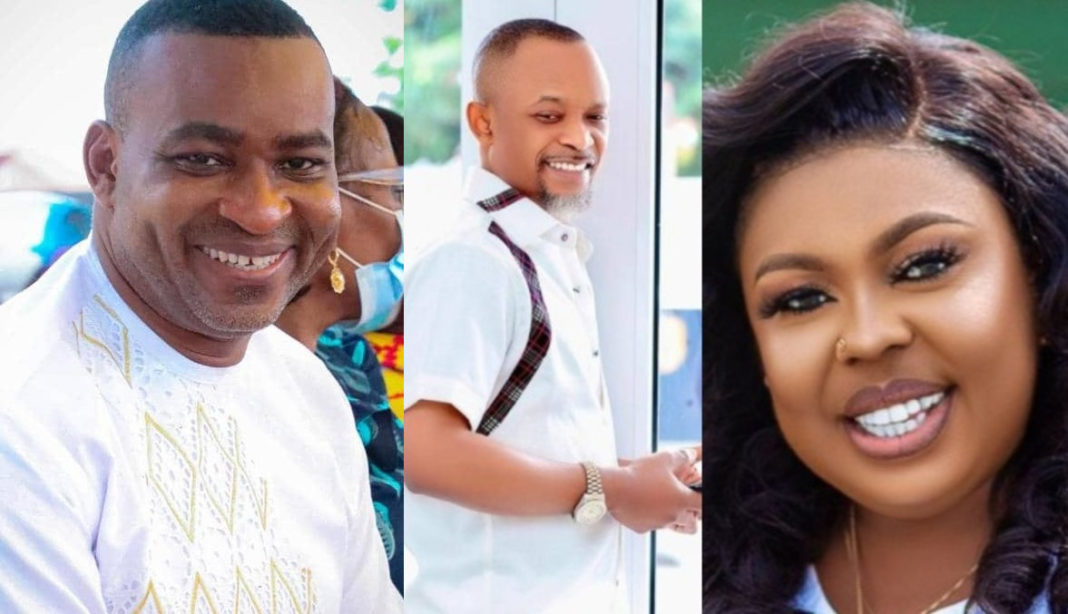 Zionfelix.net has chanced on an exclusive document which reveals that the Ashanti Regional Chairman of the ruling New Patriotic Party, Benard Antwi Bosiako aka Chairman Wontumi has sued Afia Schwarzenegger, Despite Media, Fadda Dickson, Kwame A Plus, and Mr. Logic for contempt.

Chairman Wontumi is suing these individuals and the media network over some comments they made about him on the primetime entertainment show of UTV which is dubbed ‘United Showbiz’ which aired on Saturday, July 9, 2022.

While the full reliefs Chairman Wontumi is praying the court to grant him in this matter are not currently known, we can authoritatively state that the suit was filed today, July 14, 2022.

Strange enough, just some hours ago, the management of Despite Media offered an unqualified apology to Chairman Wontumi on their evening news.

READ ALSO: ‘Cr@zy’ White Lady Goes On The Rampage At Kotoka Airport And Attacks Security Officer For Clamping Her Car

In the statement, it was revealed that the intention of the station and management was not to bring the hard-earned reputation of Chairman Wontumi into disrepute.