Management Of Despite Media Apologizes To Chairman Wontumi (Video) 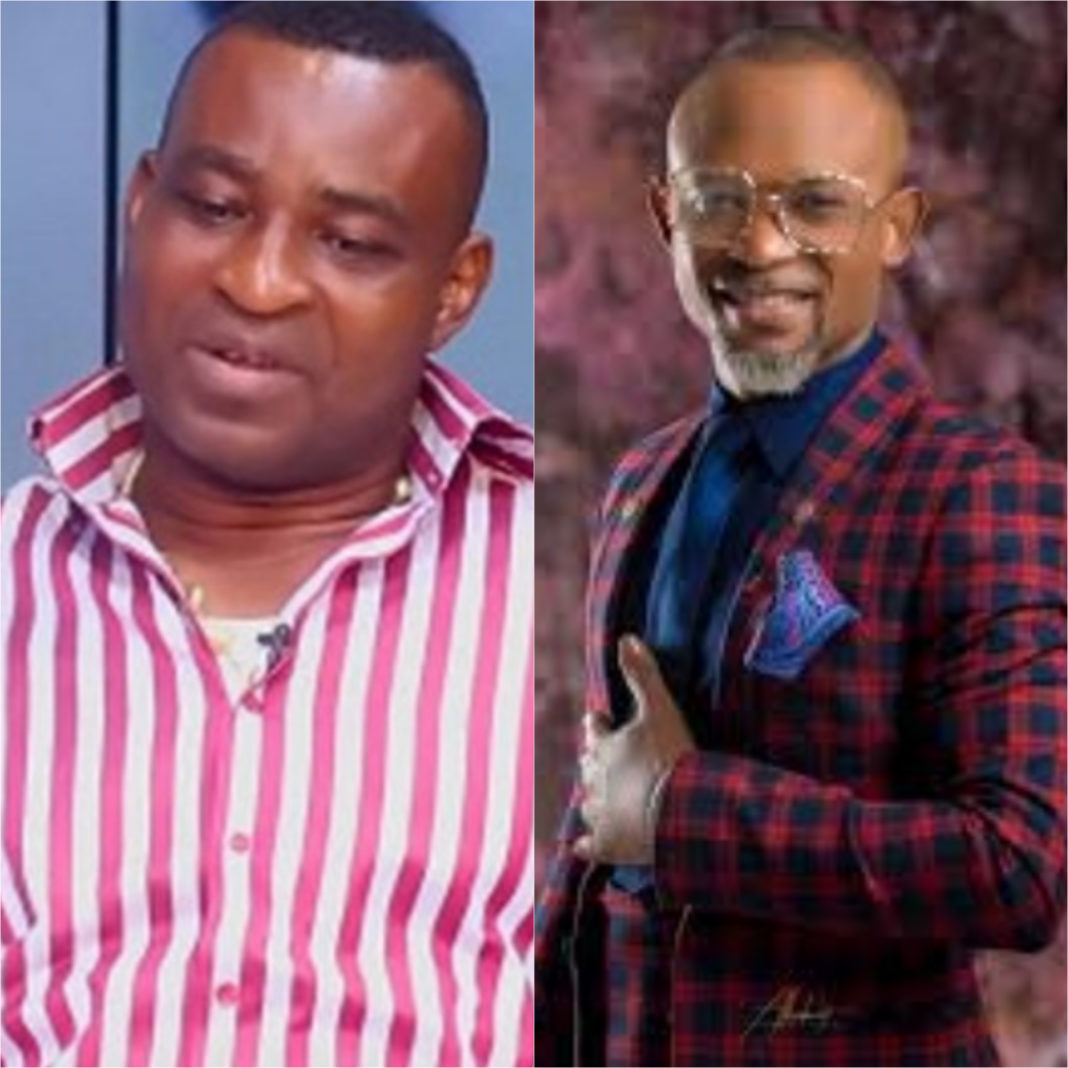 The management of Despite Media has apologized to Chairman Wontumi.

In the latest episode of United Showbiz on UTV, Afia Schwarzenegger detailed what happened between the NPP bigwig and her on the platform.

The host, Nana Ama McBrown and the management of the station were heavily criticized for giving Afia Schwar the platform to say defamatory statements about the Ashanti Regional Chairman of the New Patriotic Party (NPP).

Following the backlash, the management through a statement signed by the Managing Director, Fadda Dickson, rendered an apology to the politician and businessman.

The statement added that it was not the intention of the station and management to bring the hard-earned reputation of Chairman Wontumi into disrepute.

Read the full statement in the video below.