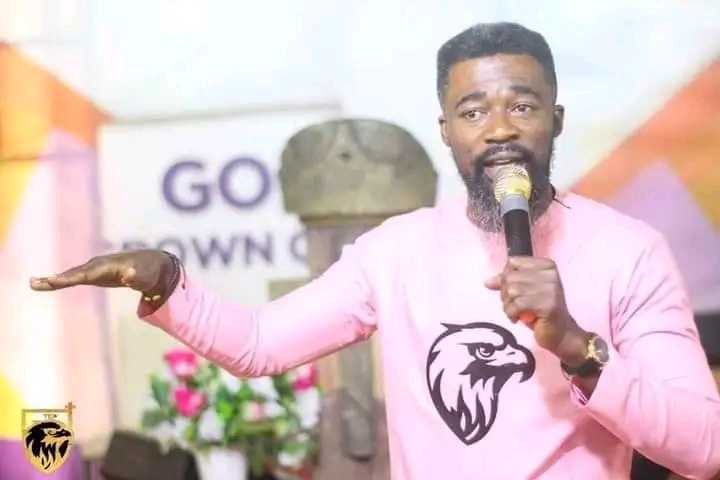 The prophet who is popularly known as Eagle Prophet, was robbed at the Accra Sports Stadium where the Presidential Cup was held on Friday.

This was revealed by one of his junior pastors, Davies Bright Dblex in a post on Facebook.

He claimed the prophet’s mobile phone was stolen at the stadium during the game.

We cannot independently verify the claims by the junior pastor immediately.

The Man of God however posted multiple videos of himself at the stadium on his Facebook page which showed he had his phone with him in the stadium.