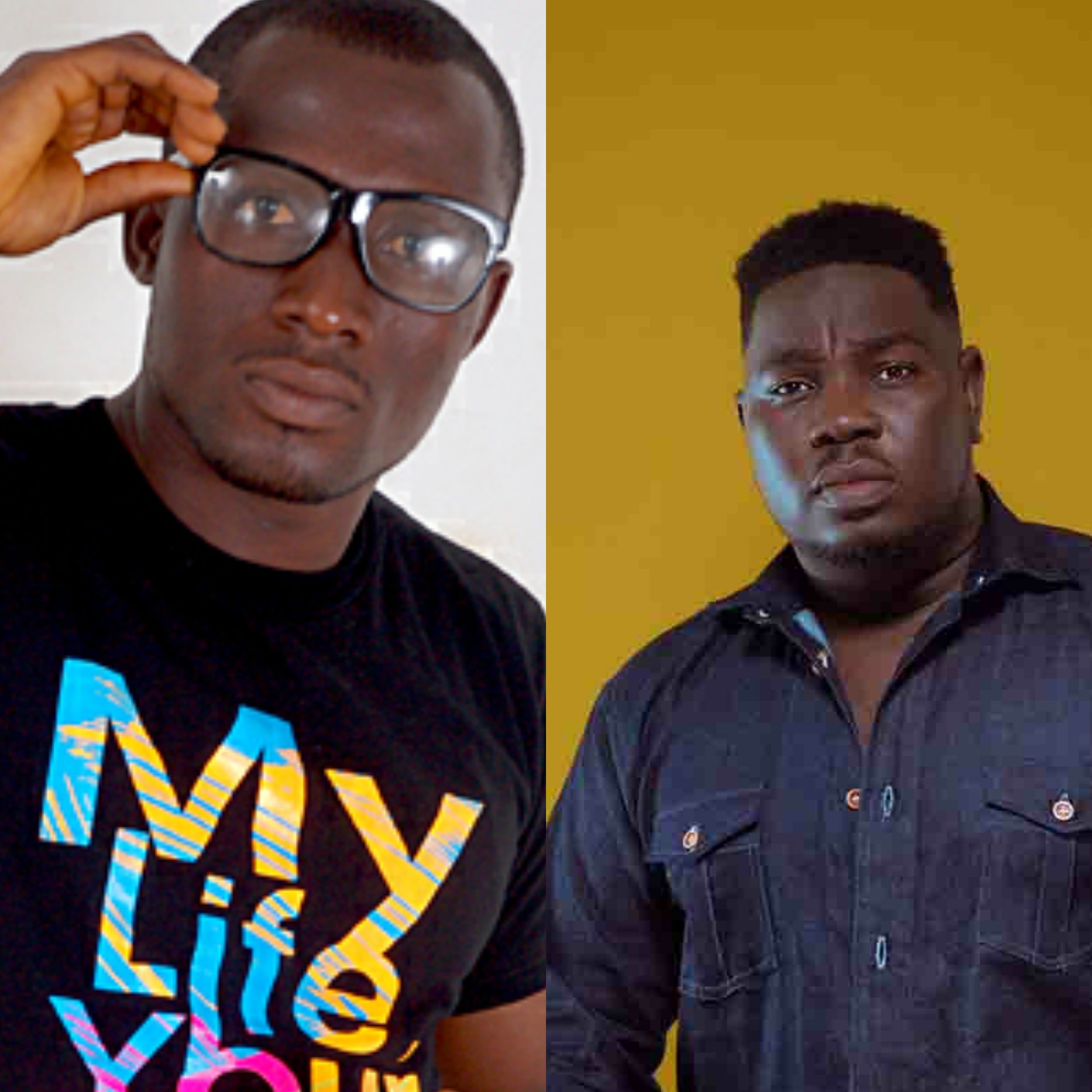 Ghanaian musician, Eduwoji has opened up on how his relationship with Stay Jay deteriorated.

Speaking in an interview with AJ Poundz on Onua FM which was monitored by Zionfelix.net, Eduwoji recalled Stay Jay’s attempt to claim ownership of his song ‘Yenko Nkoaa’.

Meanwhile, Eduwoji clarified that he was the only one working on the ‘Yenko Nkoaa’ song but he was advised by Kaywa to let Stay Jay sing the Twi part while he does Pidgin and Ewe.

Following this, Eduwoji stated that Under One told him he cannot manage him and Stay Jay together—so he should go and hustle.

The musician said he obliged and hustle to promote the song which became a hit.

After the song became the talk of the town in 2011, Eduwoji asserted that Stay Jay claimed ownership of the song and performed it at many events.

When he confronted him, Eduwoji disclosed that Stay Jay demanded money for featuring and he paid GHS 1,500 to him before he stopped performing with the song.

READ ALSO: Video: Nana Akua Addo Sheds Tears As She Talks About Infidelity In Her Marriage

According to him, the song hit more after he paid the money to Stay Jay but the latter benefitted from more of his travels.

Share
Facebook
Twitter
Pinterest
WhatsApp
Previous article
Nana Aba Anamoah Reveals Her Favorite Subject In School And How She Always Got An “E” In It (+ Screenshot)
Next article
Family Time: Sarkodie Poses With His Sisters And Brothers-In-Law
- Advertisement -

That Was Quick! Stonebwoy Beats Yaw Tog As His New Single...