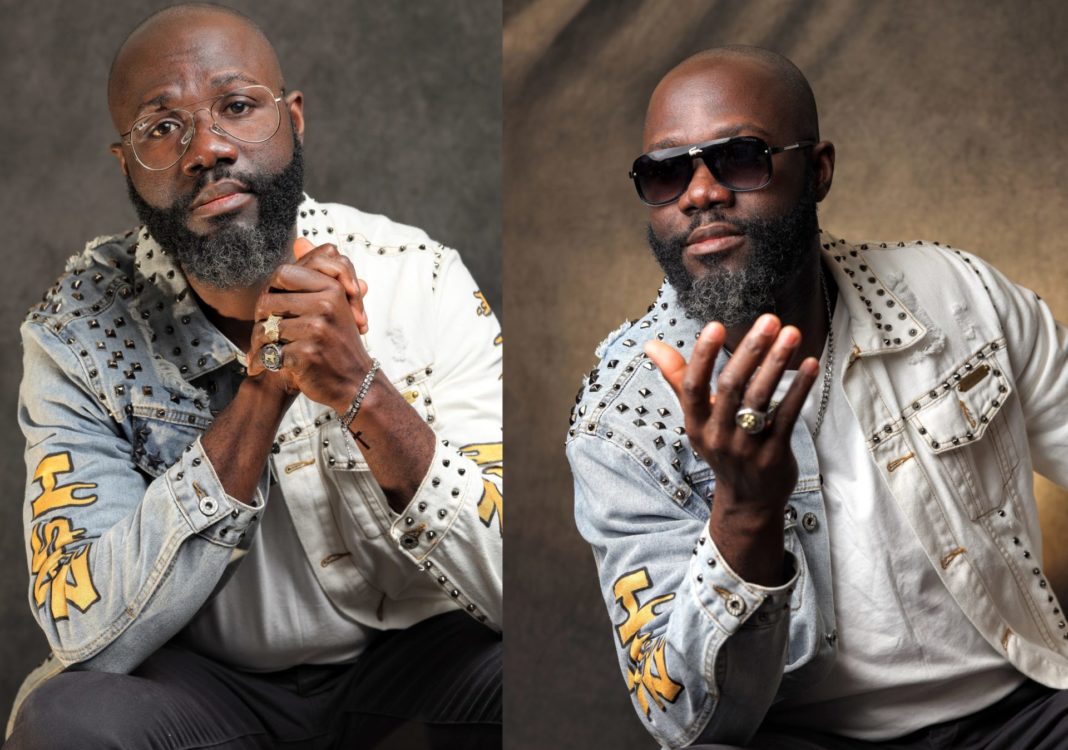 Elijah The Worshiper has made his debut entry into Ghana Music Award UK’s scheme with two major nominations.
The 6th edition of Ghana’s international most preeminent award scheme was launched in Accra on Friday, July 1st at the Labadi Beach Hotel’s Omany3 Hall where large numbers of industry practitioners and music fanatics gathered to support the 2022 unveiling and nominees announcement.

The event in its entirety saw success amidst the display of rich Ghanaian cultures and alluring fashion sense ranging from class and styles from attendees.

Also, making it into the aftermath discussions was Ghana’s well-positioned international gospel musician—Elijah The Worshiper.

Though with his debut entry into the scheme, the France-based Ghanaian musician made his way into two major and competitive categories with his ‘Baba Ologo’ song of his winner album.

He is however, contending with the likes of Wilhelmina music who is making an appearance for the third time in the scheme’s ‘Ghanaian European Artiste Of The Year’ category.

READ ALSO: Death is a punishment, there is no hell anywhere – Mr Logic makes wild claims

Elijah The Worshiper, however, stands tall in all two categories comparing his work input during the year under review and is poised to win both nominations despite it being his first call.

Share
Facebook
Twitter
Pinterest
WhatsApp
Previous articleDeath is a punishment, there is no hell anywhere – Mr Logic makes wild claims
Next articleI Want Pena To Write Her Own Story, I Do Not Want Her To Be Like Me Or Anybody – Afia Schwarzenegger
- Advertisement -

Media Personality, Franky5 Spotted On Set With Elijah The Worshiper –...