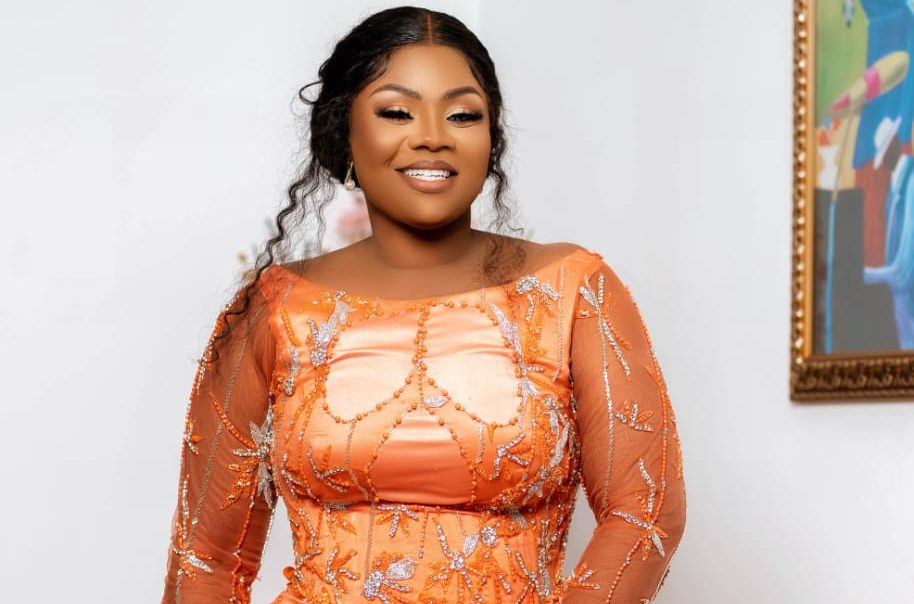 Award-winning gospel musician, Empress Gifty has revealed that she has come to realize that some humans and people she used to see as friends are very wicked.

According to her, some people she formerly thought were friends were the people who were working tirelessly to end her marriage.

Empress Gifty revealed that one particular friend of hers was always calling her husband and gossiping about some attires she wears to programs because this person she thought was a friend was very aware that such things will anger her husband.

The ‘3y3 Woaa’ crooner also added that another friend in the industry was also paying a particular blogger money just to write things that will tarnish her image when she had not done anything that was bad against this person she considered a friend.

READ ALSO: I Have Been Through A Lot Of Pain This Year But I’m Free – Funny Face Finally Speaks After Long Break

Empress Gifty mentioned that these things and many other experiences she had from some men of God she considered as her spiritual fathers have made her walk on this new path.

She revealed that she is the one who chooses the people who become her friends now and not the other way round — a decision that has been very good.

Watch the interview below for all these revelations

I Get Org@sm Just Like Anyone – Empress Gifty To Critics