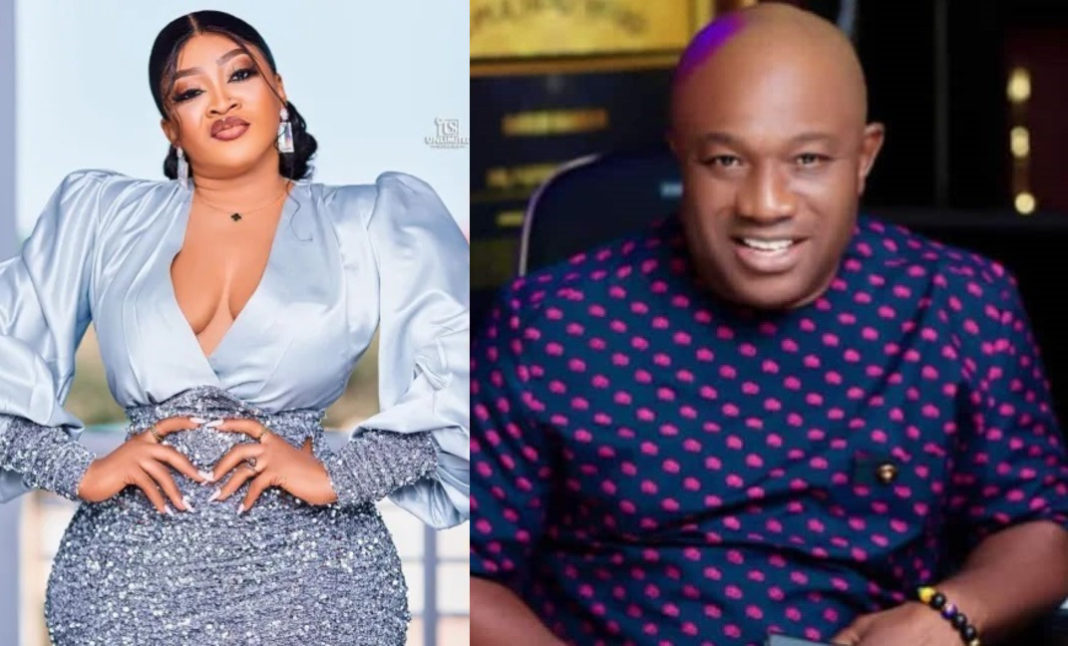 In an exclusive chat with award-winning blogger/vlogger, Felix Nana Yaw Adomako aka Zionfelix, Chichi revealed that things were just not meant to be.

According to her, she met Roger for the first time when the boyfriend of a close friend of hers did this introduction because at the time she wanted to make a name for herself as an actress and Roger was one of the people who could make it happen.

She added that one thing led to another and before she knew it, she was pregnant for him so they started leaving together.

Chichi disclosed that Roger began to show his true character to her after the pregnancy so she was forced to run away and go to her motherland, Liberia.

However, it did not take too long for Roger to come and apologize to her and perform the traditional marriage rites which forced her to come back and live with him.

She also mentioned that after she delivered the baby things went back to Roger still putting up a behavior she did not like which eventually led to their break up.

When Chichi Neblett was however asked if her ex was a good man, she stated emphatically that he is even though he has his issues. She also pointed out that Roger has been taking good care of their son.