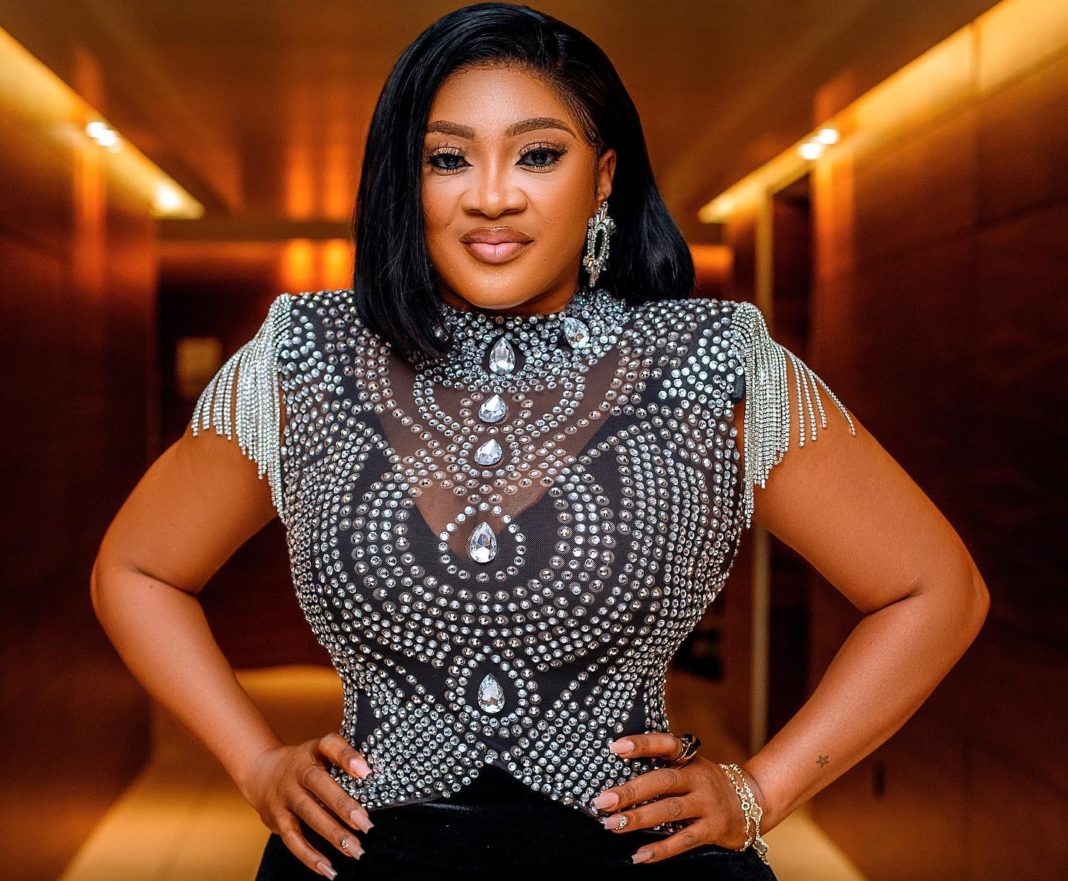 Actress Chichi Neblett has revealed that at a point in time when she was pretty young, a lady who was trying to be friends with her, wanted to get her into lesbianism.

In a chat with Zionfelix recently, Chichi disclosed that she met this lady through a friend, and the lady instantly also tried to become friends with her.

READ ALSO: My parents divorced when I was only 10 – AJ Poundz narrates sad story (Video)

She added that on the very first day she met this lady, she started touching her hair with the excuse that it was so nice and that she wanted something similar so she was forced to exchange contact with her.

Chichi also revealed that after they exchanged contact, this lady started bugging her and requesting that she comes to visit her.

So, one day she invited her for a sleepover because she was about to organize a beach party to celebrate her birthday.

The ‘Red Carpet’ movie actress stated that later in the night when they were sleeping, this lady to her intimate disgust started to do some sekual things with her something she was so embarrassed about.

When she was asked the specific things this lady did, Chichi confessed that she did almost everything one will do sekually. However, because she was not responsive, the lady felt embarrassed and was forced to stop.

According to her, that was the very last time she saw this particular lady because she was called to come on set the next day and as such, the birthday party did not even come off.

Nigerian Men Spend A Lot On Their Women Than Ghanaian Men...