Zionfelix.net reported late 2016 about the sad treatment some radio stations in Kumasi give entertainment critics who appear on their show to execute their job.

Two entertainment critics in the Garden City, Amandzeba Phiiphi Smyth and Evans in an interview with Zionfelix.net last year complained bitterly about the treatment meted out to them when they serve as panels on some entertainment shows in the city. This public announcement of their dissatisfaction generated heated arguments between entertainment show hosts, show producers, station managers, and the critics. From the look of things, some radio stations in Kumasi have not improved on the services they give to these pundits.

He pleaded with the stations to give them something small for transportation because they provide content for their platforms.

The entertainment industry has come to stay. It is an undeniable fact that the citizens of Ghana and especially Kumasi do patronize these entertainment programs. The messages they sent to these shows coupled with the phone-in’s attest to this fact.

The stories reviewed sometimes are major stories for our morning shows on radio and television. What is more humbling is the seriousness our governments are attaching to the industry by having a ministry in charge of it with other disciplines.

Whilst we have all paid our dues to this success story, electronic media owners and/or managers in Kumasi are yet to realise this feat. They don’t care at all destabilizing entertainment shows for other shows. Sometimes the presenters beg for airtime for such shows. Little or no premium is placed on these shows. It is therefore not surprising that the critics on these shows are not looked after. Having been an entertainment critic for quite some years, we are ignored. You go to these shows to work for a television or radio station and all that an entertainment critic get is a bottle of water; and if you are lucky, a takeaway pack of rice or pastries or a bottle of drink.

They forget that we incur transportation cost or fuel cost to come for these shows. We do these at the peril of our lives because sometimes we become targets for the industry players we make comments on their stories and also the fact that we can be faced with legal actions.

I recount incidents where some critics have suffered different forms of attacks from industry players and/or fans who have been offended by comments made. Yet, you don’t get an electronic media house owner or manager even calling you at the end of the year to appreciate you for contributing towards the success of these entities, left alone giving you something to take care of your fuel or transportation, not forgetting the research work we do before appearing on these shows.

I don’t think this will be asking for too much. I am by this write-up urging all entertainment critics who have put their reputation, integrity and life on the line to consider either boycotting these shows or negotiating for some good terms to cushion and motivate them.

We have been fighting for the industry, its high time we fight for ourselves. Long live entertainment critics in Kumasi Long live Ghana. 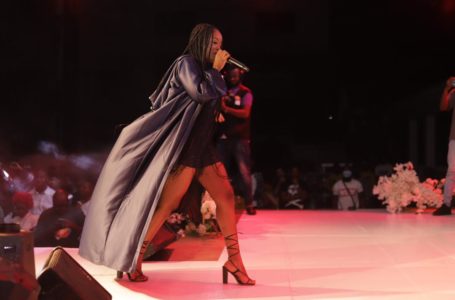 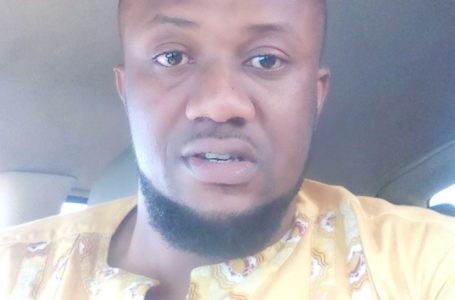 “There’s No Ghana Without Kumericans” – Music... 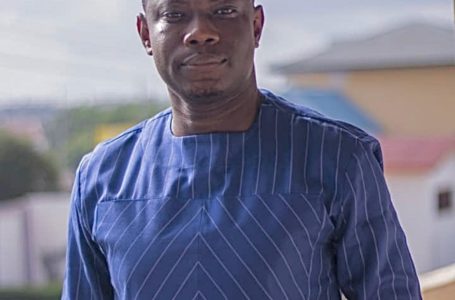 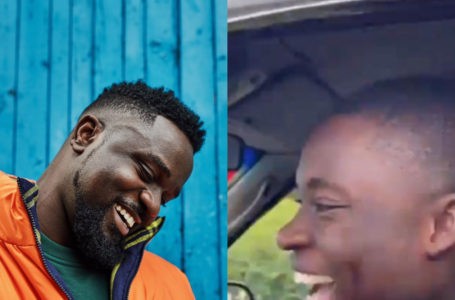 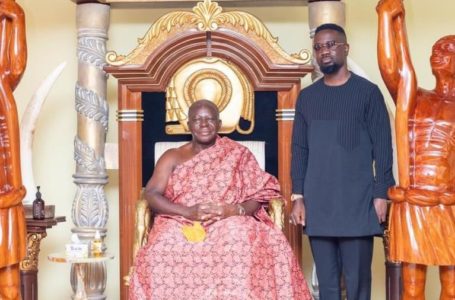