A one time drug addict, a womanizer, an alcoholic and someone you could have associated all the many social vices in the society with some years ago, Abraham Philip Akpor Kojo who was popular known as Lord Kenya has revealed in an interview that it has not been very easy for him since he decided to become born again about eight years ago.

In an interview with Dave Hammer on his ‘Hello Entertainment Review Show’, Evangelist Lord Kenya stated that it is not easy being a born again Christian. He added that he sometimes sits and remembers that at some point in time in his old life, he received money for shows through his bank account before he even sets off for the shows but now it is very different. Lord Kenya added that currently people will invite you to their churches to preach and you are not given anything, not even blessings from God. He was however quick to add that such things do not really bother him because he believes he is working for God.

The evangelist, in as much as he expressed the struggles he is currently facing told the host of the show and listeners that he is very happy he is born again. Lord Kenya revealed that even though he is not financially sound as he was in times past, what the Lord is using him to achieve is very magnificent. He used the example of how God used him to save an auntie who was rejected by the hospital to come home and die to make his point.

READ ALSO: Sarkodie Shuts Down The The Glo Mega Music Show As He Performs His Song With Shatta Wale – Watch Video

Evangelist Lord Kenya also told Dave Hammer that even though times are difficult for him, he believes it is very important to save his soul than to have lavish things of this world and lose his soul in the end.

READ ALSO: Check Out How The Celebs Slayed At The 2018 Africa Movie Academy Awards

Lord Kenya was on the show to create media awareness of a week-long program he is doing in his church, Faith of Grace to celebrate his eighth anniversary as a born-again Christian. The program is dubbed, “Eight Years in Eight Days”, which is from Saturday, October 21 to Sunday, October 28, 2018. 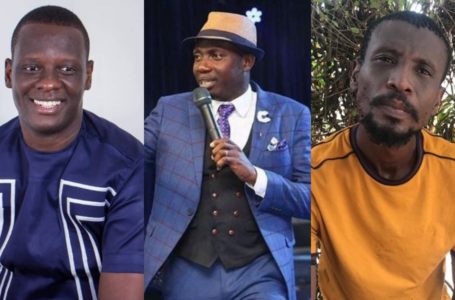 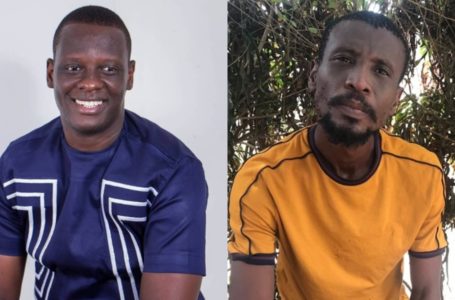 Female Gospel Artistes Should Be Managed By...