Even If I Die And Come Back, I Will Still Choose Acting As A Career – Akrobeto 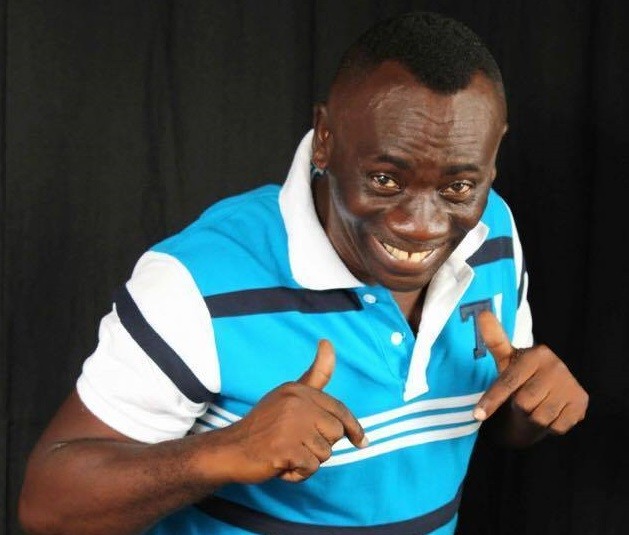 Speaking in an interview with Mona Gucci on Kantanka TV, the actor and television presenter, who has starred in many local movies said there is no way he would choose any other job over acting.

Even a different job such as a Member of Parliament or an opportunity to be a President won’t entice him to stop acting.

“There is no other job in this country that I will do apart from acting because it pays a lot, not even the presidency or being a Member of Parliament,” he stated.

According to him, the acting work pays him well and the fame has also been a bonus to what he enjoys doing.

READ ALSO: I Will Curse You With Antoa If You Provoke Me – Nayas Warns Pamela Odame

“Even if I die and come back, I will still go back to movies.

“Today, I can go everywhere in the world because of the fame I have,” he further stated.