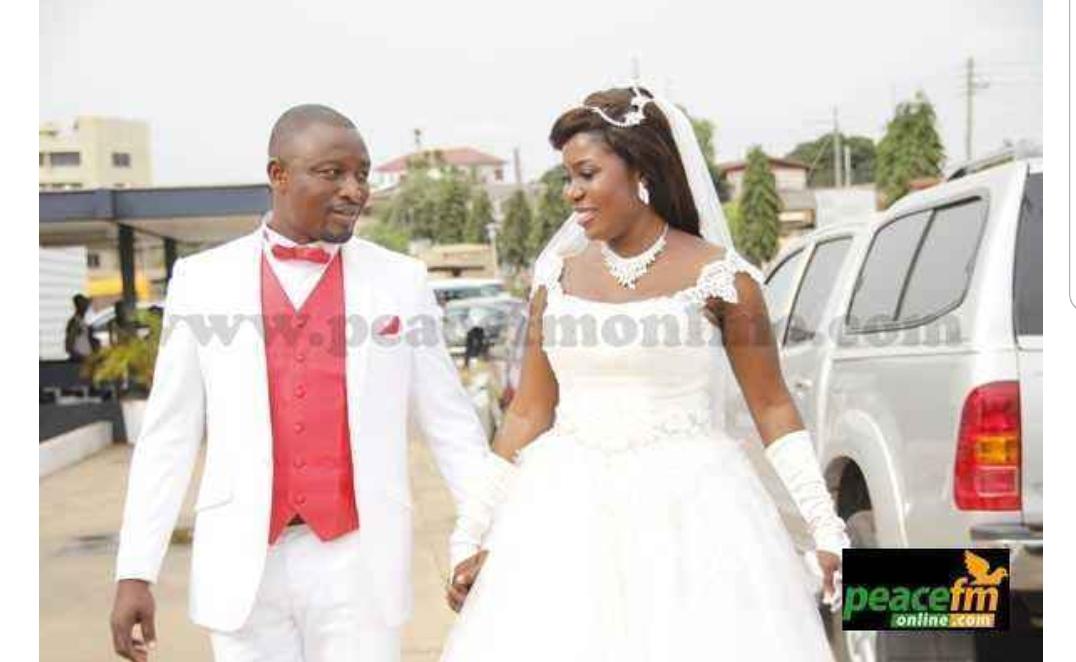 Sources close to the former couple say Opoku is seeking to get Rachel to withdraw a bigamy case against him involving the Criminal Investigation Department (CID).

The former couple dominated the headlines in Ghana when Samuel got married in October 2016 to a new wife, Vennisa Sylvan, in Canada, though he was still legally married to Rachel Appoh in Ghana.

Ms. Appoh, as a result, filed for a divorce in an Accra High Court in February 2017 and subsequently sued Samuel for bigamy.

Sources alleged that the CID has completed its investigation into the matter and is at the point of handing over the docket to Interpol to get him deported to Ghana to answer his bigamy charges in court.

An audio recording available to NEWS-ONE captured Opoku profusely begging the former Gomoa Central legislature to let it slide, so that the matter can be resolved at home.

He claimed he is sorry for his actions and has come to the realisation that no amount of compensation would appease Ms. Appoh. He also agreed to grant the pending divorce notice which has been hanging around his neck since 2017.

As though that was not enough, Samuel has followed up with a written apology to further impress on Ms. Appoh to withdraw the bigamy case from court.

The letter dated June 17, 2020 titled ‘Apology Letter’ signed by Samuel said, “I understand and know that these issues have caused you great pain and inconvenience to your personal life and in your political career.”

“May I take this opportunity to unreservedly apologize for whatever hurt, pain and inconvenience my action or inaction might have occasioned to you. I trust you will find it in your heart to accept my apology,” the letter stated.

Prior to the letter, Opoku had been calling on anybody who would be minded to listen to him, including, senior politicians, apostles of the Church of Pentecost and some prominent chiefs as well as some former bosses of the ex-minister to beg on his behalf, sources revealed.

However, when contacted, Ms. Appoh would not confirm or deny the authenticity of the story except to indicate that “I want to treat this matter as a private issue.”

Asked about rumours that she’s contemplating withdrawing the bigamy case at the police CID, she said she would respect the advice of her bosses.

My Boys Wanted To Beat Afia Schwarznegger And Make Her Smell...