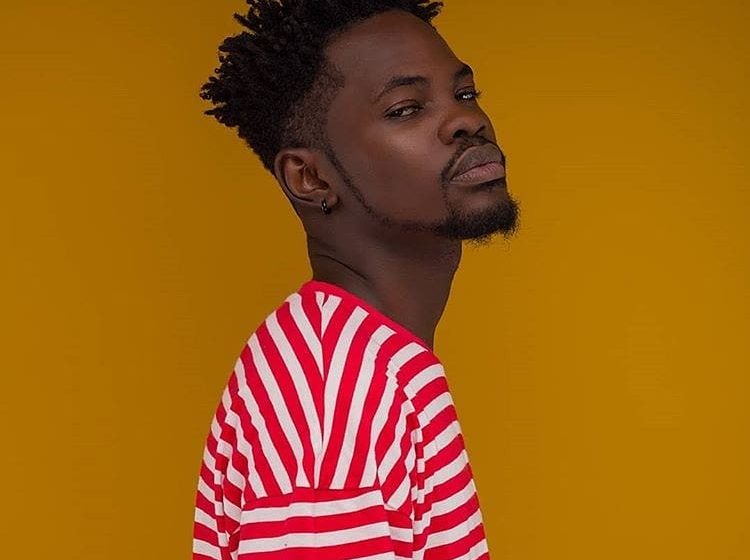 Ghanaian musician, Fameye is gearing up to release his new album.

Speaking at the private listening session of the upcoming album ‘Greater Than’ which was covered by Zionfelix.net, the ‘Notin I Get’ composer hinted that the album will be launched on September 11 which happens to be his birthday.

After the launch, Fameye said the album will be available for the public on September 18, 2020.

Fameye also talked about his readiness to host a virtual concert on Monday, September 28, 2020.

Following a successful album listening session last night, Fameye entreated his fans to hope for the best from him.

The event was attended by a section the Ghanaian media.

Tags: Fameye Fameye - Greater Than Album Fameye – Nothing I Get