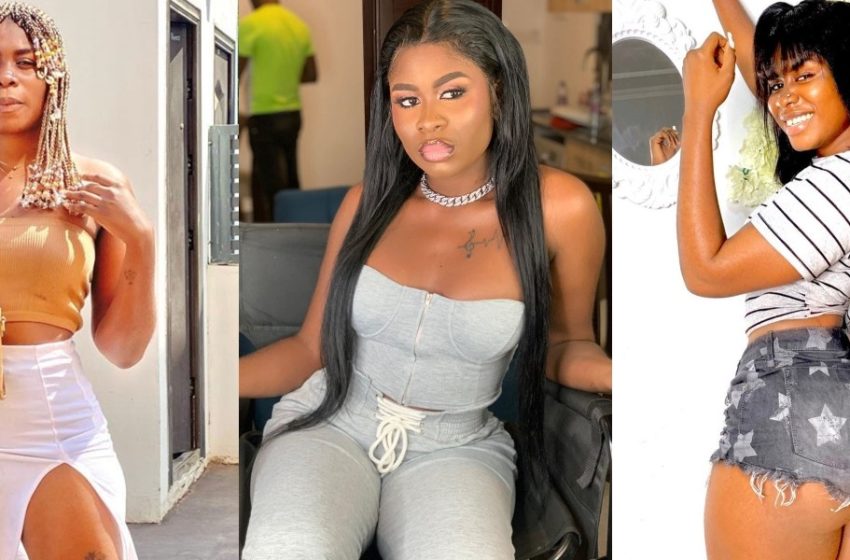 The management team of star actress turned musician, Yaa Jackson, has reacted to a viral video of the singer being rushed to a hospital after she collapsed in the night.

Many people were left stunned after the video of the Tear Rubber singer lying unconcious in a car started circulating online.

In reacting to the unfortunate incident however, the management of the 19-year-old star confirmed that indeed their client was not feeling too well.

Their statement went on to reveal that they were very much grateful for all the warm wishes and messages of concern that came in after the video went viral.

The singer’s management added that they would be very much appreciative if the fans of the singer remembered her in their prayers.

Their statement read: “From the management team of Yaa Jackson we thank everyone for the warm concern regarding the video post circulating on social media. Yaa wasn’t feeling well but she’s doing much better now please continue to remember her in your prayers. Thank you.”

A video of the actress lying unconscious in a car sparked major concerns about her health.

We would update readers with fresh information once we get it. 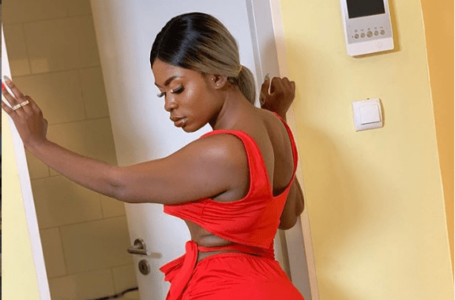