Fameye Questions Stay Jay Over His Decision To Release A Song They Recorded In 2019 Now; Stay Jay Quickly Reacts 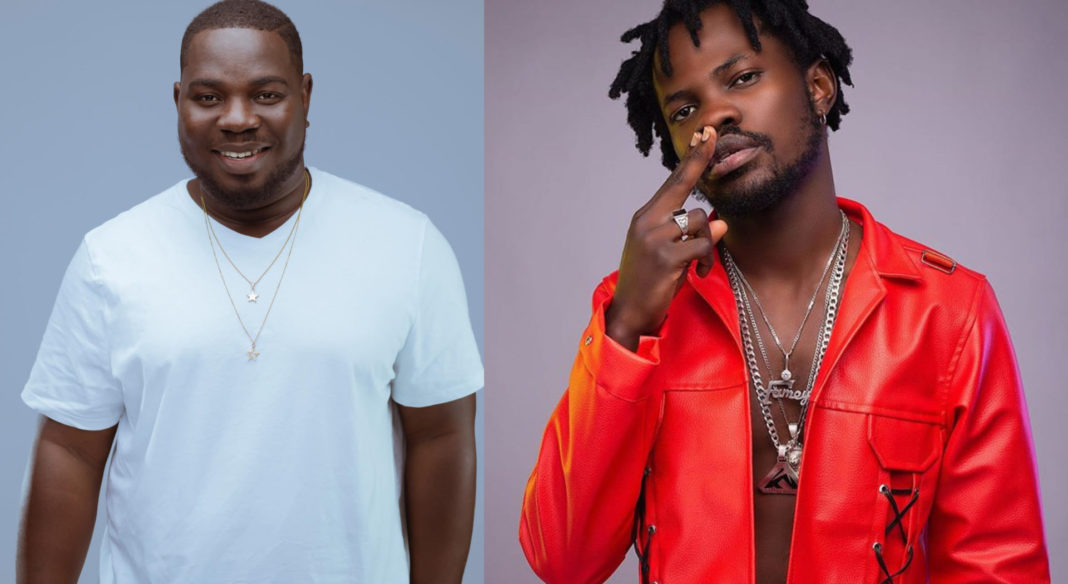 Fameye has in a respectful manner expressed his displeasure over the decision of former Lynx Entertainment signed musician, Stay Jay to release a song they recorded back in 2019 in 2022.

Somewhere on June 1, 2022 evening, Stay Jay took to Twitter to announce that his fans and music lover should look forward to his brand new song which features the 2022 VGMA Song Writer of the Year, 2022.

The tweet which had popular Twitter influencer, KalyJay tagged in there got a quick reaction from Fameye who could not fathom why the song was going to be released now after he has obviously grown in the industry and changed his style as a musician a lot.

His concerns however got a quick reaction from Stay Jay who indicated that it was not wrong to release the song now and add the popular saying ‘old wines taste the best’.

See their convo below…

Eduwoji Opens Up On How His Relationship With Stay Jay Deteriorated...