After his earlier assertion that awards schemes like 3Music Awards are messing up the industry, musician Bright Homenya, who is popularly known as Article Wan has dropped another bombshell at the doorstep of the organizers of the awards event which took place on March 30 at the Fantasy Dome.

Speaking with Zionfelix on Radio Univers’ Brunch2Lunch entertainment show on Monday, April 1, the “That Thing” alleged that even though his fans voted for him massively in order for him to win the award for the category of ‘Best Hiplife Song’, the organizers, 3Music, decided to act in bad faith by forging the results.

He also noted that his nomination in only the ‘Hiplife Song of The Year’ category was woefully inadequate because his song that featured the one corner hitmaker, Patapaa, made a lot of waves in the country and beyond and as such needed to be nominated in the ‘Most Popular Song; and ‘Best Collaboration’ category as well.

Article Wan after leveling this wild allegation called on firms who have decided to organize award events, like 3Music, to ensure that they award deserving people and desist from given awards to people who have not done the need things to merit them the form of recognition they get at these awards events. 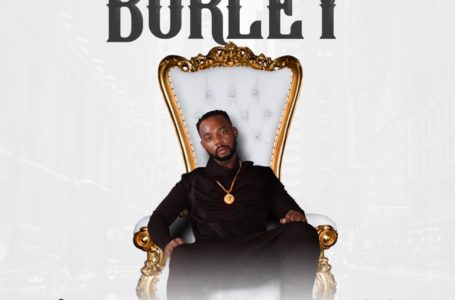 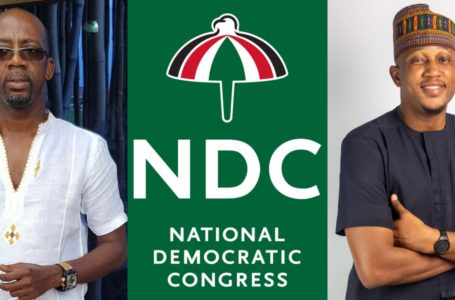