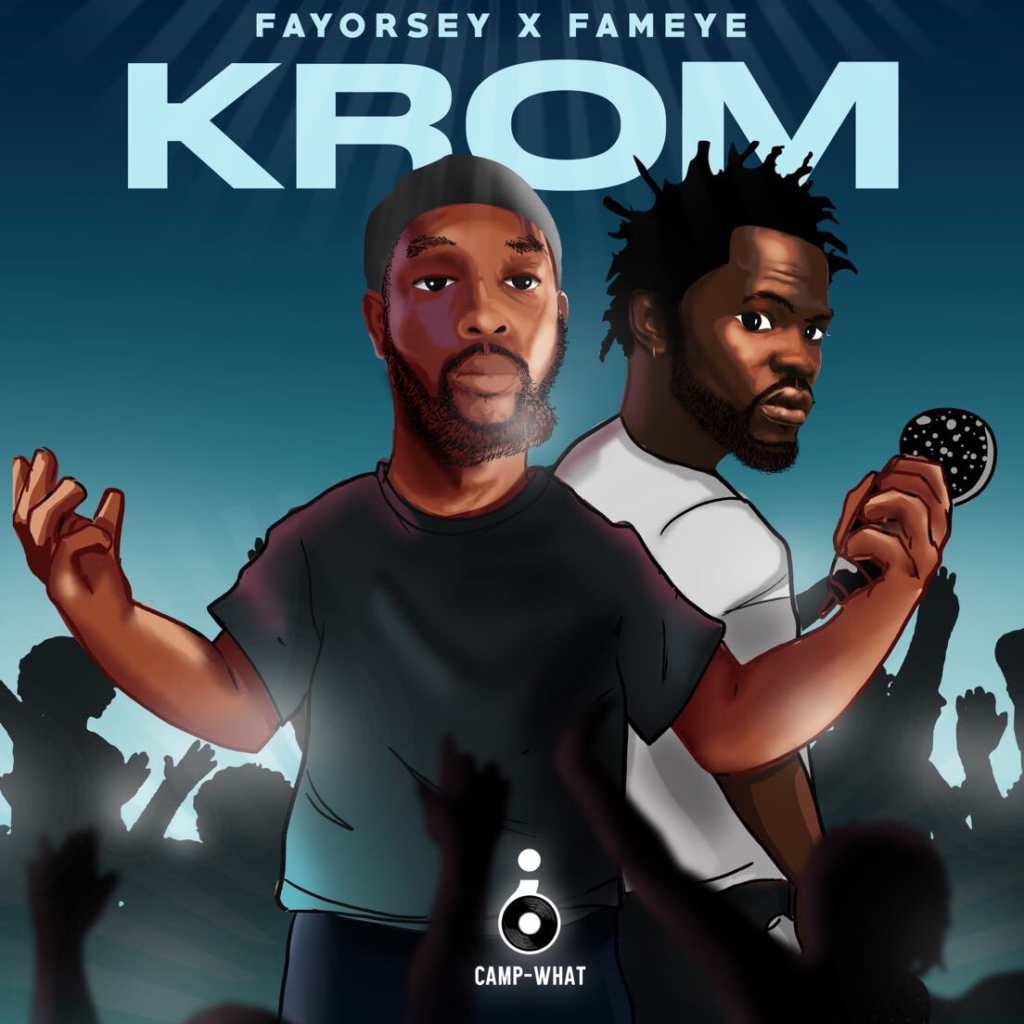 Rising Afrobeat singer Fayorsey is out with another single titled ‘Krom’. The song features Fameye.

‘Krom’ which talks about having a balanced life, was released on Monday, July 25.

Explaining the inspiration behind the song, Fayorsey stated, “sometimes you just need to relegate your adversities, and replace them with having a good time, regardless”.

Fayorsey is also a songwriter and a performer who was inspired to hone his skills after consistently paying attention to soundtracks from movies and cartoons he consumed during his childhood. The rising singer is on a mission to positively impact lives and make music even more attractive

He says of his personality, “I know for a fact that my devotion and approach to music with an open mind makes me very versatile, and I always think out of the box with an intention to better my craft”.

Fayorsey is one of the music talents managed under the Camp What Music Label, and draws inspiration from artistes both home and abroad; Ofori Amponsah, Bob marley, Drake, Burna Boy and J Cole.

Asked why he relates to these artistes, he explained, “J Cole, because of his writing skills and the message he brings out I can always relate to him, and it’s same for Bob Marley, his message is always about uniting and making the world one through music.