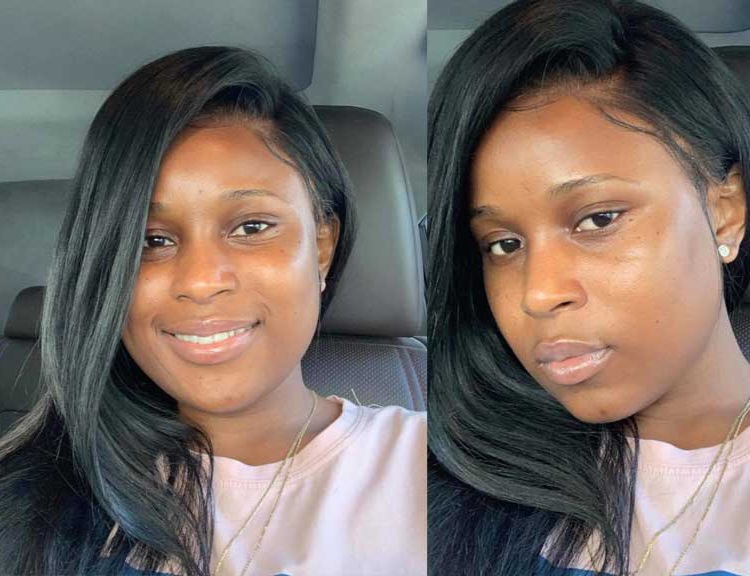 Many a time, a lot of social media users turned to hide behind their social media accounts to insult celebrities for no reason.

One of such people decided to attack the popular media personality, Berla Mundi after she made a post on her social media pages.

The netizen referred to Berla Mundi as a hookup lady after she jokingly made a post to show an interest in becoming the minister of Gender, Children, and Social Protection after the viral reports that the substantive minister, Sarah Adwoa Safo has been sacked by the president.

This ‘faceless’ troll in his comment said that Berla Mundi should understand that being a minister is a serious business and not that of a hook-up business.

Berla in her reaction to this also jabbed the tweep and described him as a goat.

Yea that’s why your mum is not a minister. Goat 🥶 https://t.co/Eif64XIaoS

Berla Mundi ‘Cries’ As She Buys Roasted Plantain For Ghc3 –...