Fella Makafui has finally reacted to the recent claims of Wanlov the Kubolor and the other numerous accusations and tags of being a boyfriend snatcher.

Speaking to Sammy Kay in an interview on the Go Online show, the Fella Wineshop boss debunked those claims and stated that they are very baseless.

Fella added that the relationship between Medikal and her is one they both consented to and that they are happy with each other.

In essence, she is telling Wanlov the Kubolur to focus the energy he is currently using to fight to his sister somewhere else because she is the boss chick in Medikal’s life now. 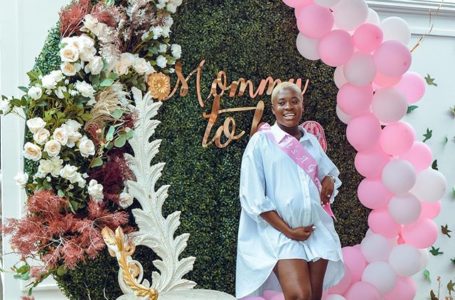