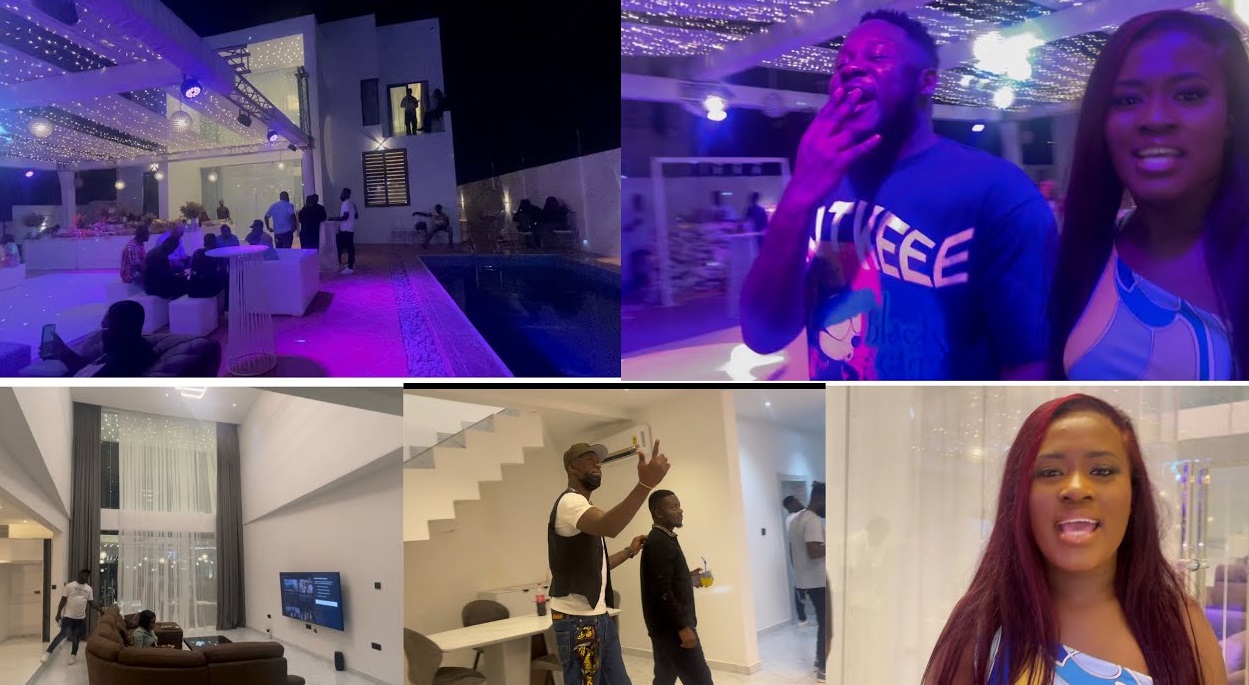 Actress/entrepreneur Fella Makafui has revealed that as a couple, she and Medikal have acquired a lot of properties, which include over five houses.

She made this revelation in a recent chat with Zionfelix on the ‘Uncut’ show after they put together a housewarming party to officially move into their new four-bedroom house.

According to Fella, they have been doing this just to safeguard the future of their first child, Island, and the others they will bring to the world along the lines.

The award-winning actress added the new house they have moved in was specially built for their daughter, Island who turned age one recently.

She went on to add that as a couple, she and Medikal will make sure they build similar or bigger houses for all their future kids as well.