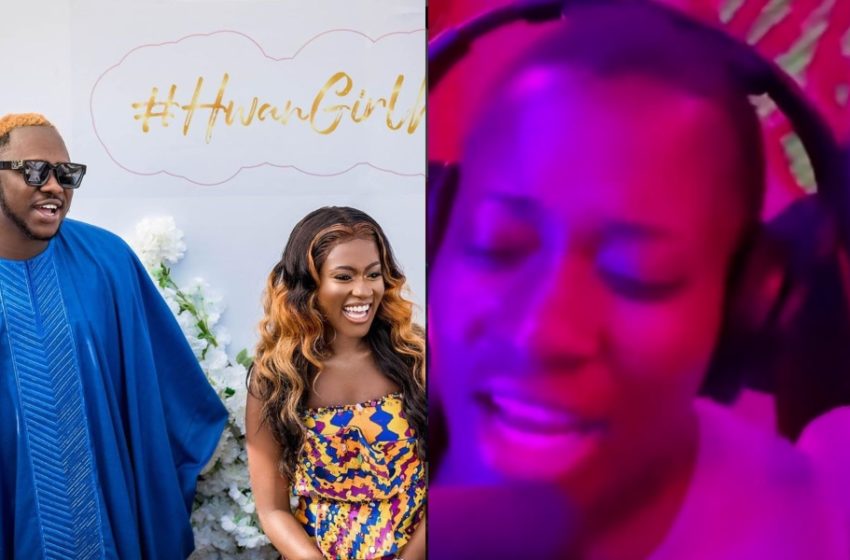 Richmond Amofa Sarpong, the manager of actress Fella Makafui, has finally opened up about widely speculated reports that Fella Makafui is currently heavily-pregnant.

Richard, who was speaking on Zylofon FM with Sammy Flex on the Showbiz Agenda entertainment programme and monitored by Zionfelix.net, said there was no truth in the said rumors and that Fella was not pregnant yet.

He added that the issue of Fella getting pregnant was not a topic for public discussion since she is a legally married woman and her affairs with her husband Medikal should be a private matter.

Richard indicated that whenever Fella decides to take seed with her husband Medikal, was not anyone’s concern and should not even be in the first place.

Fella and Medikal got married in March 2020 and it was rumored that the wedding was rushed because Fella was pregnant.

The rumor about her pregnancy gained some form of credibility when Fella reportedly fainted during the ceremony.

READ ALSO: Yes, We Had An Agenda Bringing Funny Face And Lil Win On United Showbiz – Producer Of The Show Reveals

Even though Fella claimed it was a publicity stunt to see how her husband Medikal would behave during emergency situations, her fans didn’t believe her.

After the wedding which saw attendance from the likes of Sista Afia, Criss Waddle and Shatta Wale, Medikal surprised Fella with a brand new car. 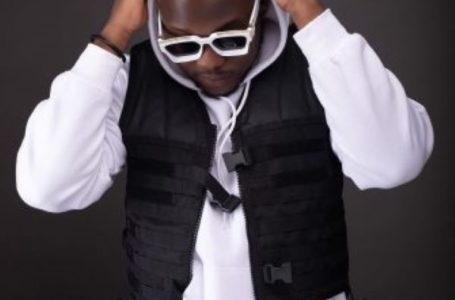 I sold phones at Circle; dozed under... 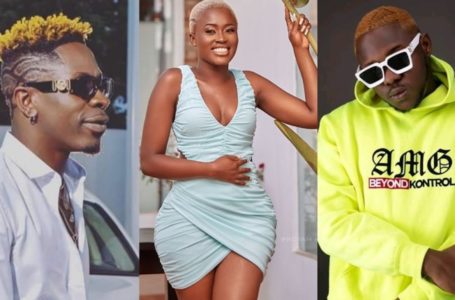 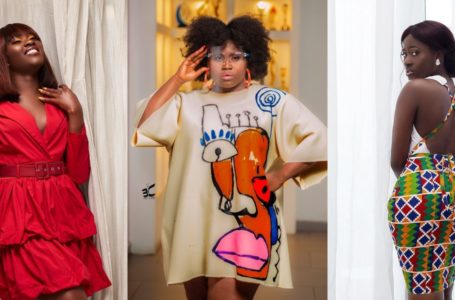