On Monday, May 18, 2020, Sista Afia and Freda Rhymz got social media talking about them after they decided to nearly engage in a fistfight at the premises of Media General while their followers were just enjoying their lyrical beef.

The fight which was started by Sista Afia from careful observation of the videos which went viral has seen many people blast her in particular for being unruly.

After taking time off to think through her action the Ghanaian singer and songwriter has finally offered an unqualified to Media General’s TV3 and all the people who were offended by her behavior that day.

In an interview with MzGee on TV3, a platform owned by Media General Sista Afia apologized to her family, fans, the security man, and Media General as a whole.

READ ALSO: Sista Afia Reveals The Real Reason Why She Nearly Beat The Hell Out Of Freda Rhymz At TV3 Premises

The “Weather” hitmaker however failed to apologize to Freda Rhymz but only mention that she will do that after they talk face-to-face. 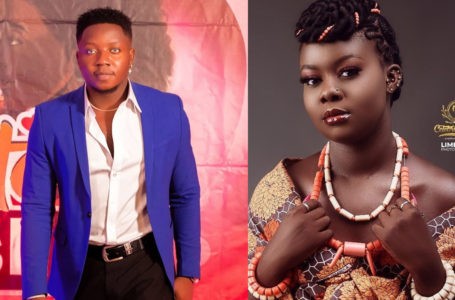 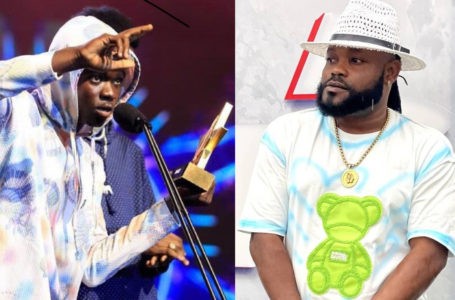 Praye Tietia Comes To The Rescue Of... 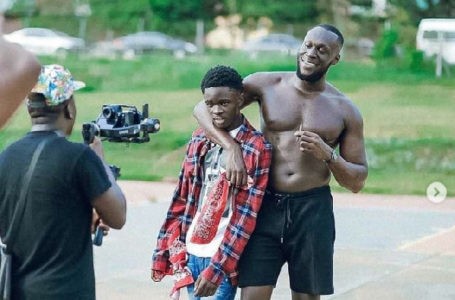 I Made Stormzy More Popular In Ghana... 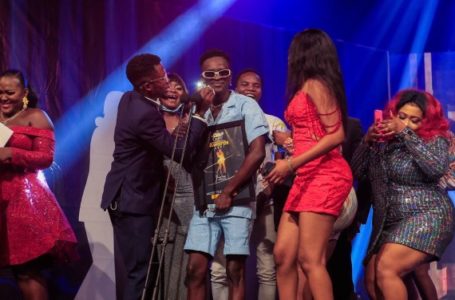 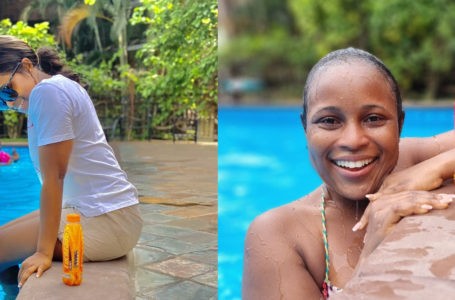