On Transformer, the Strongman talks about how long His relationship with his partner has been and nobody will be able to change his mind. Known for his deep lyrical dexterity, the rapper tones down a bit on the usual punchlines to make the song clear enough for the grasp of the mind.

Akwaboah comes in with his magical voice to add more juice to the song by making it more appealing. Being the first song to be released by Strongman under SarkCess Music, a lot has been put into the production with credit to Tubhani Muzik and mixing credit to Kayway. 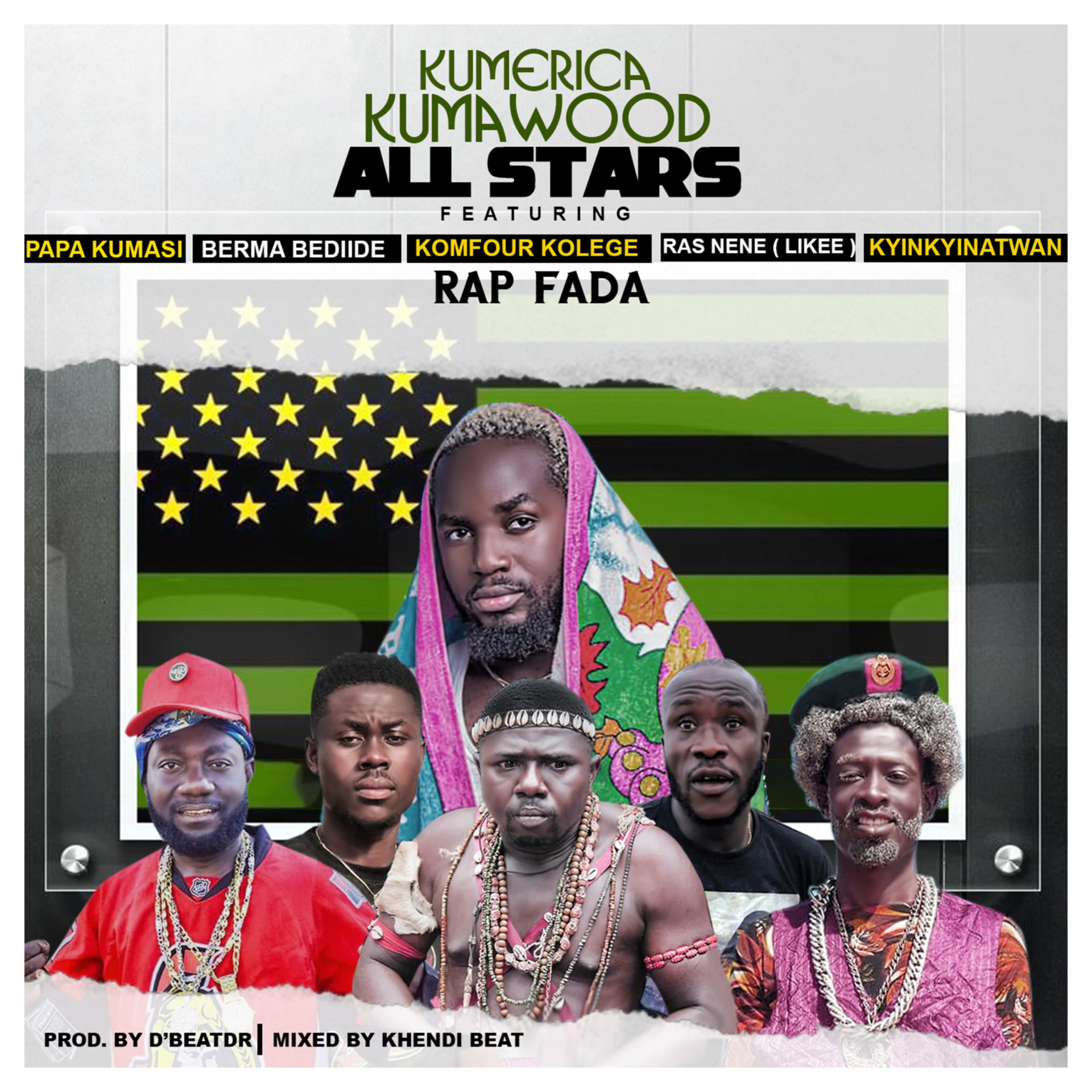 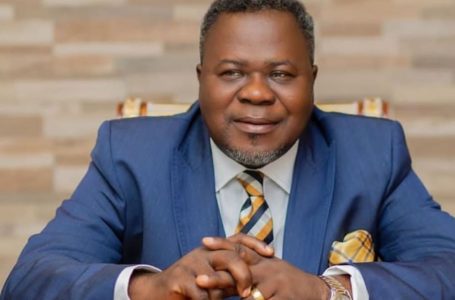