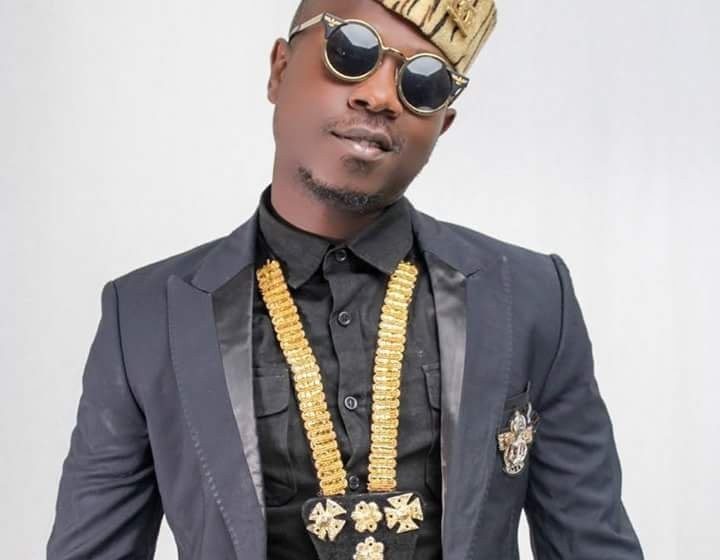 The ‘Oseikrom Geng’ composer won the Artiste of the Year at the 2020 ARMA which was held on Saturday, December 19 at the CCB- auditorium-KNUST in Kumasi.

READ ALSO: History Was Made As The Maiden Edition Of Ashanti Region Music Awards Ended In A Grand Style

The Ashanti Region Music Awards was put together by 3D EVENTS with the support of MUSIGHA-ASHANTI chaired by Mad. Augustina Addison.

Flowking Stone’s victory is evidence of the hard work he has done over the years.

His win will surely motivate him to push more—and we won’t be surprised if he clinches more awards in the coming years.

Check out photos of his plaque below. 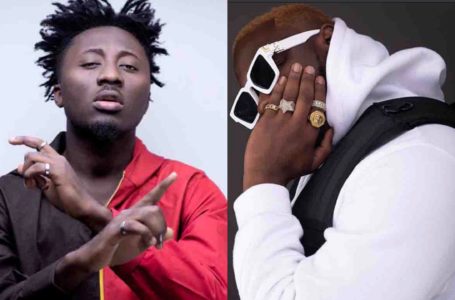 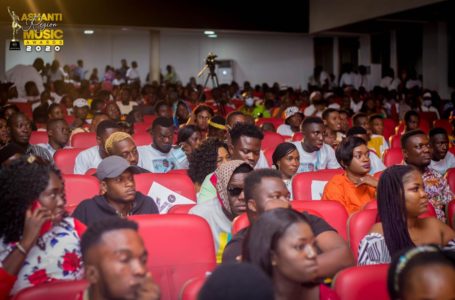 History Was Made As The Maiden Edition...