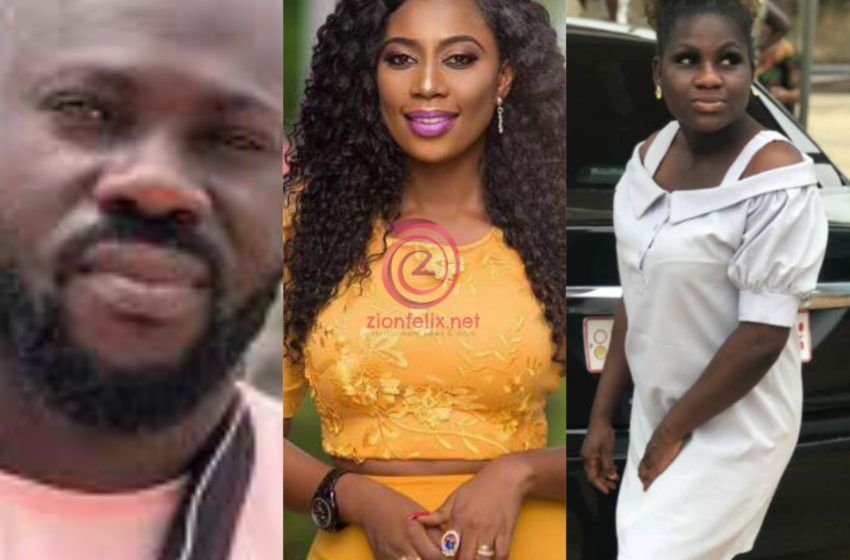 Stephen Mensah, the Chief Executive Officer (CEO) of Quophi Menz Musiq believes the curse hurled on the lady who tagged Selly Galley as a barren woman will still work despite her apology.

After a sober reflection, the young lady rendered an apology over the unpalatable comment she made.

Commenting on the issue during a discussion Zionfelix.net monitored on Zylofon FM’s ‘Showbiz Agenda’ hosted by Sammy Flex, Stephen Mensah stated that the apology cannot erase the curse.

According to him, Selly was very hurt by the lady’s remark, so whatever she said will happen.

He stressed that the actress was so much in pain—and she meant every word she said.

READ ALSO: Has Selly Galley Accepted That She Is A Barren Woman? – Popular Radio Presenter Queries

However, the Quophi Menz Musiq Boss added that Selly shouldn’t have involved the lady’s generation in the curse.

Stephen mentioned how whatever he says to people manifest in their lives. 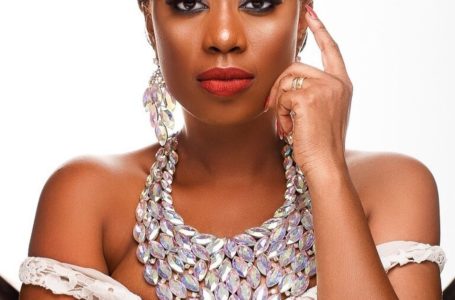 When Your Neighbour’s House Is On Fire,... 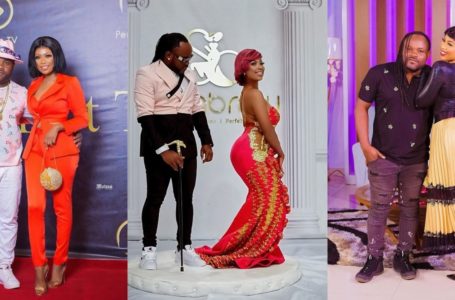 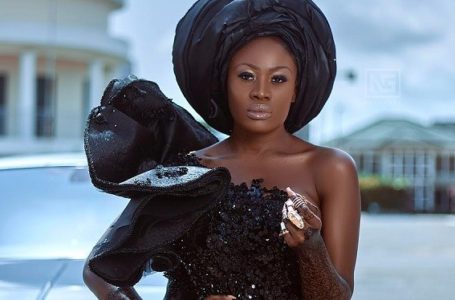 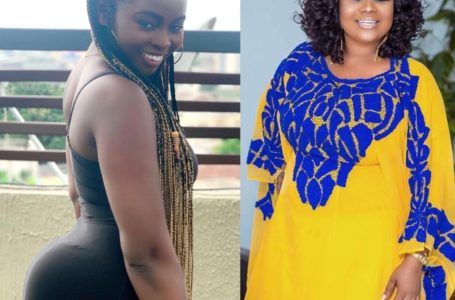 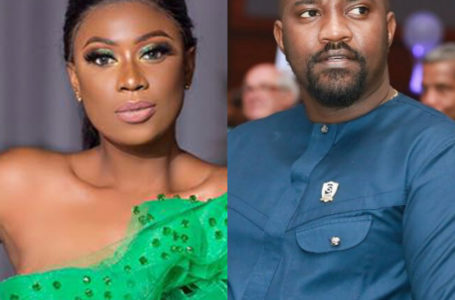