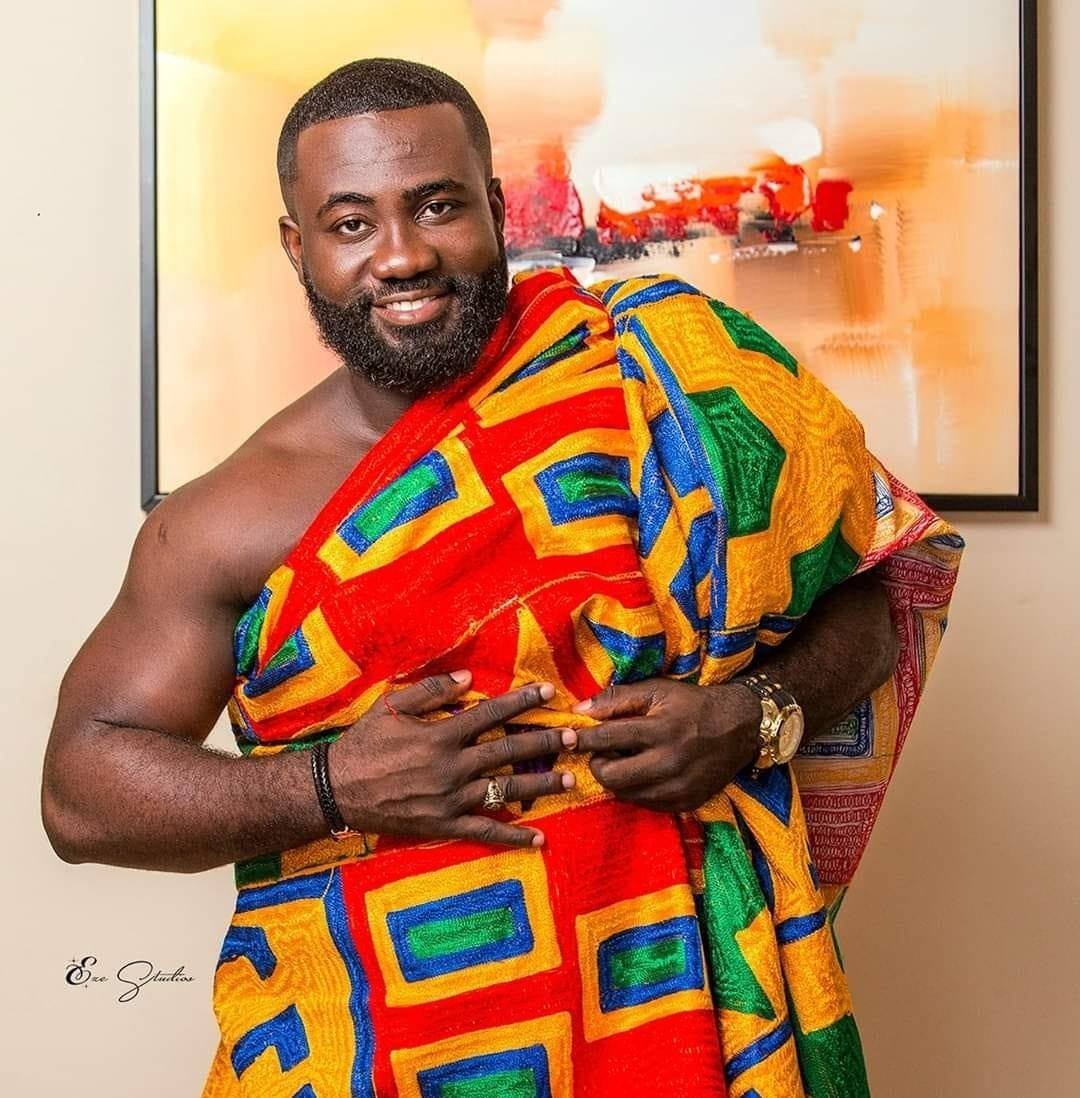 A Ghanaian media personality, Leo Mensah, otherwise known as Okatakyie Mensah-Afrifa, has shared his opinion on celebrities endorsing political parties ahead of the 2020 general elections.

Okatakyie in a post sighted by Zionfelix.net stated that celebrity endorsements are not necessary to the ordinary Ghanaian.

He stressed that Ghanaians will now vote based on messages and not an endorsement from a celebrity.

Okatakyie Mensah walked us down the memory lane by reminiscing on what happened in 2008 and 2016 when both NPP and NDC were endorsed by some popular musicians in the country.

READ ALSO: I Sent My Song To Sarkodie And It’s Been Two Years, I’m Still Waiting For His Verse – Awal

“We all know what happened in those years. Nobody should get complacent. Both parties should work hard and sell their message. The Ghanaian today, votes on issues, not celebrity endorsements. End of public announcement. Ok bye #youthprez #ServiceToGodAndCountry #emancipationmovement.”