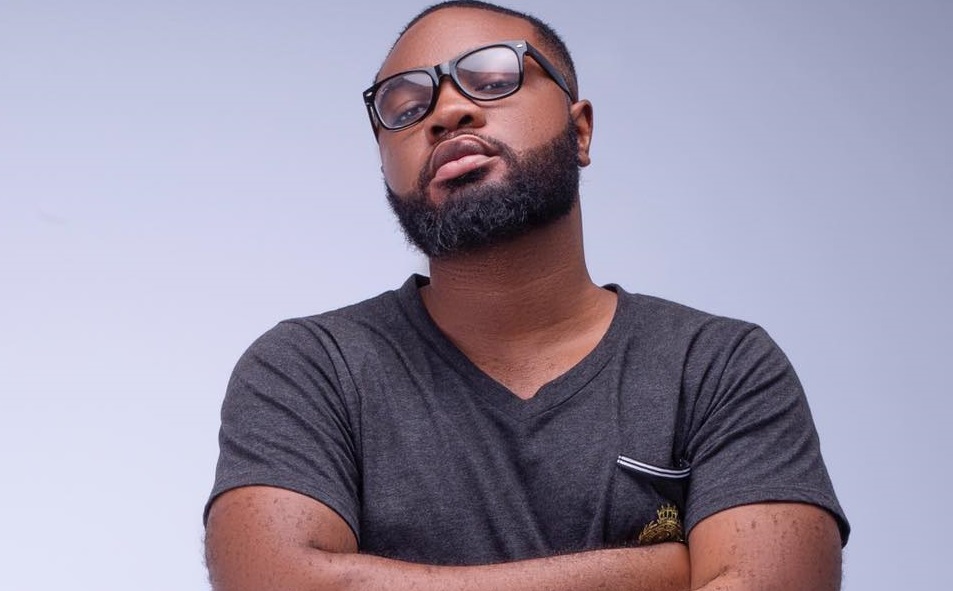 Fortune Dane, the man who is behind the masterclass beat used for Sarkodie‘s song ‘Original’ has for the very first time disclosed how he produced it.

His revelation follows social media talks about how the song which is also known as the anthem of Sarknation was perfectly performed by Sarkodie at the Global Citizens Festival held in Accra on Saturday, September 25, 2022.

In a post he made on his social media pages, Fortune Dane revealed that he made the beat in his bedroom some nine years ago.

According to him, after he made the beat, he was stunned because he realized it was just perfect.

Fortune Dane went on to reveal that he has not really listened to the song that much in the last nine years because he hardly listens to the beats and songs he produces after it is done.

‘Not gonna lie… Haven’t listened to “ORIGINAL” in years. I’m the type that doesn’t listen to my stuff after it drops. But watching SARK perform last night, goosebumps man!!! I remember making this beat in my bedroom. I just stood there in disbelief, asking myself “WTF did I just do?”. Then I looked up and said “God, we did it”. It’s been 9 years since this record came out and it hits twice as hard. Been away these last few years perfecting my sound and scoring for a few movies and games. After Sarkodie drops #Jamzalbum I go worry this guy walahi…! We’re not done’

Sarkodie Reveals He Will Perform His “Anadwo’ Song At Any Wedding...