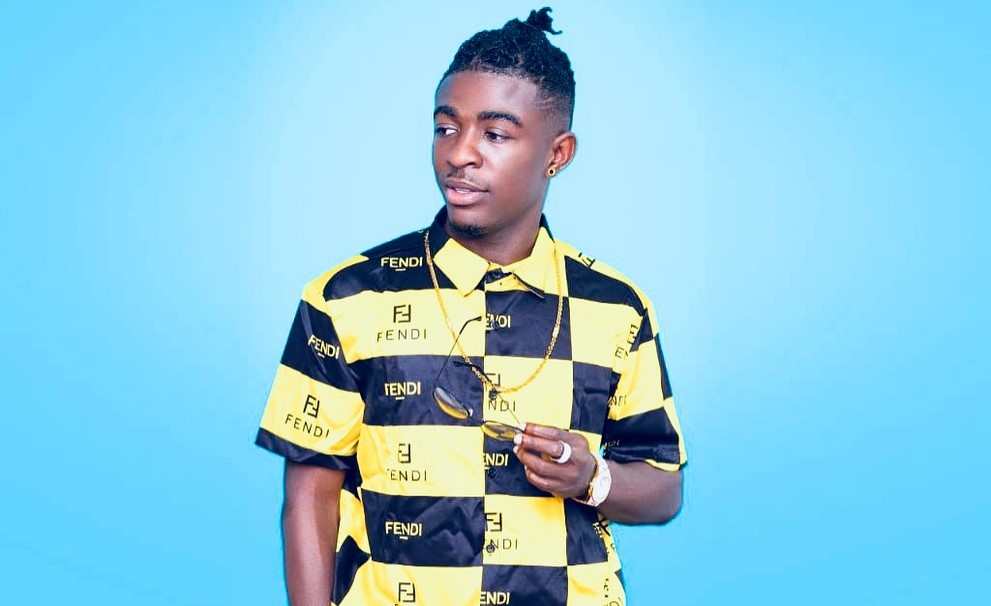 Frank Naro has announced a break from the movie scene.

He said it is a personal decision he took some time ago.

Frank Naro, however, indicated he will accept to be a director but not to play a role in a movie for now.

READ ALSO: I Will Shoot A Movie About My Failed Marriage – Xandy Kamel

He hinted at some attacks which informed his decision.

No matter what you do in life, Frank believes you will get someone to hate you.

Currently, he is channelling much of his energy into his music career.