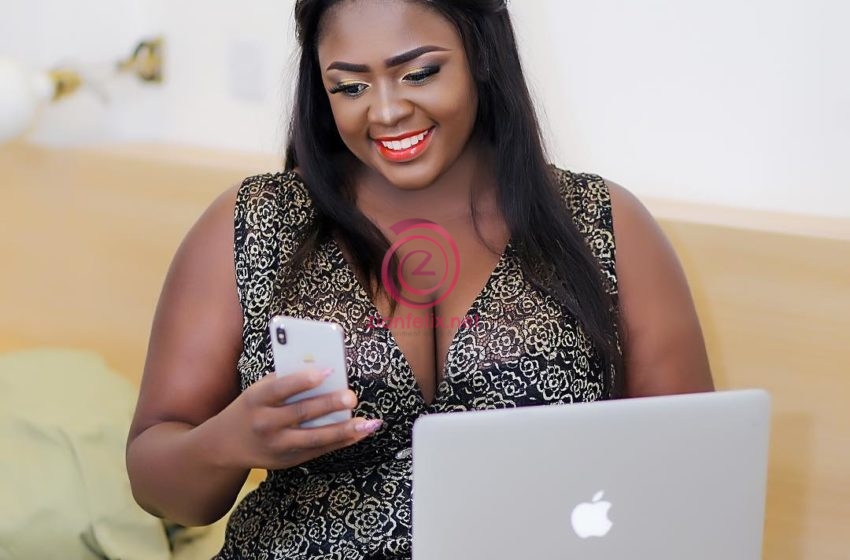 This comes after the actress was suspended by the association for her terrible words during her fight with MzBel.

Responding to this, she said;

“It has been eight(8) years since I began film making and you’ve never given me any promotion on any of your platforms. I’m not a part of you and everyone realizes I am an independent film producers. Do you individuals even know me or you need to utilize this chance to trend? You intensely disclosed to me I am not a part and would not be permitted to cast a ballot before choosing your new leaders so how would you come in here? I am even shocked you could even issue this statement to me on phone”