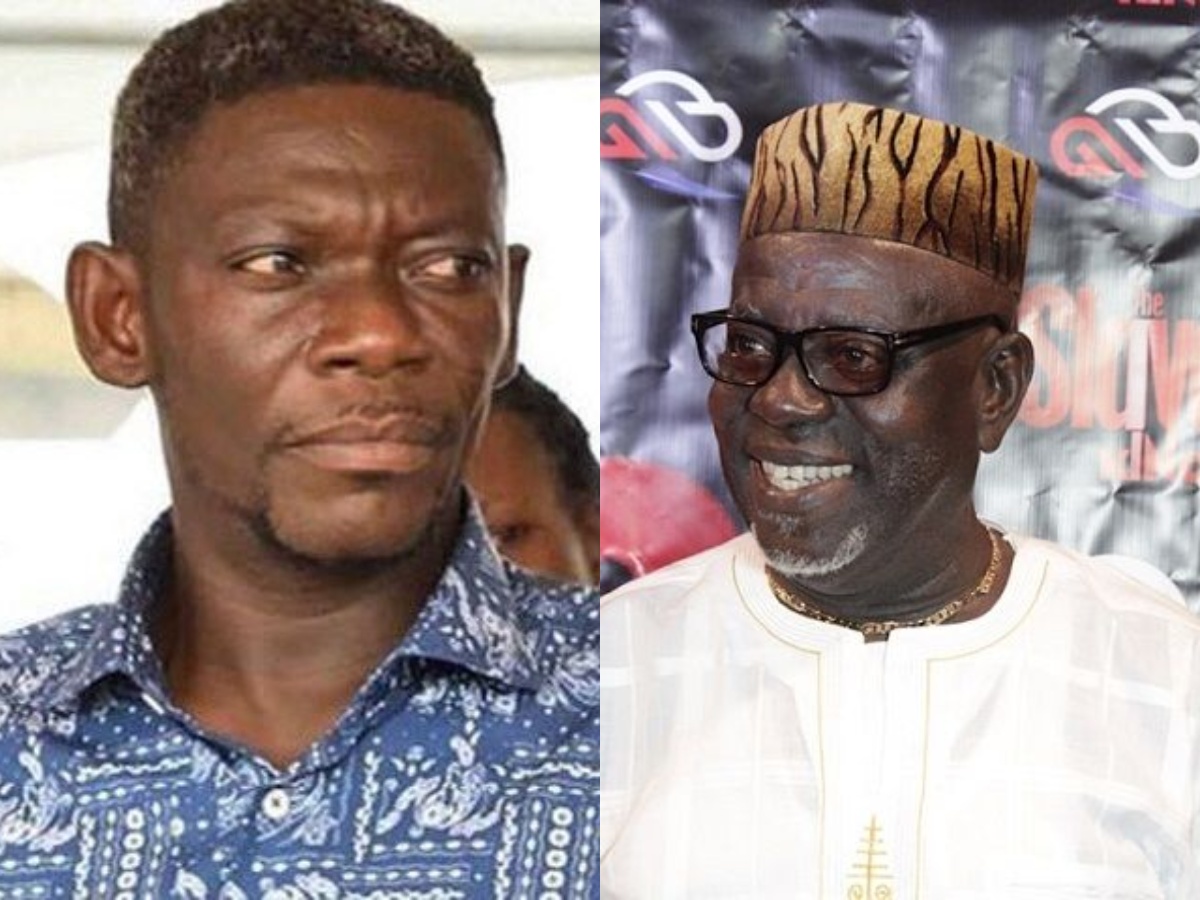 Speaking in an interview on GHOne Television, Fred Amugi revealed a conduct exhibited by the Kumawood actor was not the best when they met on a movie set some time ago.

Fred Amugi indicated that Agya Koo came on the set late despite being the main character—and he couldn’t give any good reason for his lateness.

“I Think it is Agya Koo. He is one person I will not like to work with again because we went to work somewhere around Sunyani–Kumasi road and for the whole day we were there and he came around 5:30 pm and Agya Koo Was Like ‘Me I work In the evening’.

“Meanwhile, it wasn’t like we were going to shoot the night scene. There is a night scene. You live in Kumasi, but you decided to come around that time. I live in Accra but I came early and you come out to say you work in the night,” he stated.

Yes, I Told Akrobeto Not To Act With Agya Koo –...