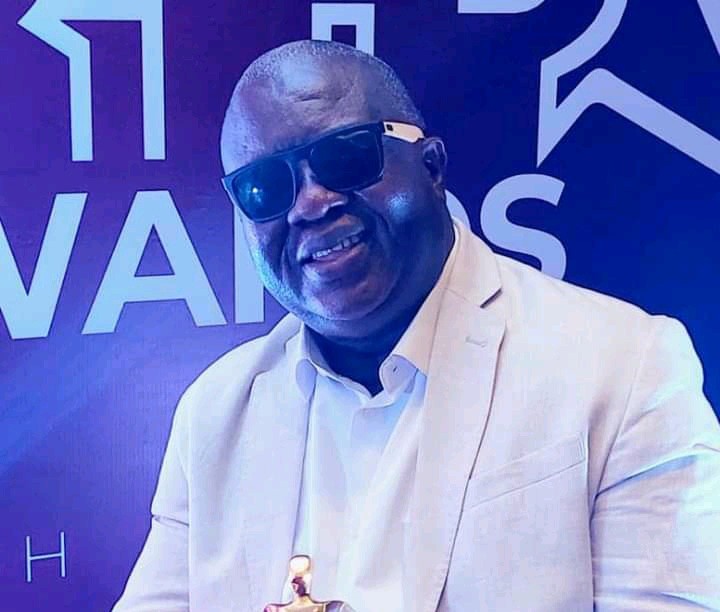 Legendary music producer and entertainment pundit, Fred Kyei Mensah has jumped to the defense of dancehall artiste, Shatta Wale following recording incident at the meeting between celebrities and the Inspector General of Police.

A slight altercation ensued earlier today when the IGP met with Ghanaian celebrities. It all happened when a police officer confronted Shatta Wale for recording the meeting which was supposed to be private.

But according to Fred Kyei Mensah, it wasn’t Shatta Wale’s faulltfor recording the event.

In a Facebook post, he explained what led to Shatta Wale making to recording. According to him, the “Jail Man” singer was not in the room when attendees were told not to make a recording at the meeting.

Shatta only got to know when a police officer confronted him and he was whisked away from the building.

He was ushered back to the room where he apologized profusely to the leadership of the police and those at the high table, Freddy Kyei added.