According to the board chairman, Mr.Rex Owusu Marfo, when the media is assisted to play it’s integral role, most of the challenges bedeviling the organisation would be addressed through education.

He made these remarks on Thursday during  a day Media Workshop organised by his outfit to build the capacity of the media on issues regarding the operations of GHAMRO.

Mr.Marfo said, building the capacity of the media would open them up to the operations of a Collective Management Organisation (CMO), adding that it would help educate commercial users of music to pay for the use.

He posited that considering GHAMRO’s quest to reposition and market it’s corporate brand, the media’s contribution could not be underestimated.

The Chairman pledged an unflinching support to resource and reciprocate the contributions of the media to building resounding industry to alleviate the plight of musicians.

Consequently, he outdoored new committees established to assist the board in delivering it’s mandate.

The Administrative Manager of GHAMRO, Abraham Adjetey, who spoke on the role of the media in combating piracy, said his outfit had taken initiatives to eliminate the issues of unauthorized duplications depriving right owners of their entitlements.

the Administrative Manager urged the media to support their clamp down on illegal download website among others.

He called on the government to effectively enforce copyright laws to protect and defend right owners.

Mr.Adjetey further implored the media to use its medium to convincingly educate the public to pay for the commercial use of music.

The new board of GHAMRO would organise it’s maiden Annual General Meeting on July 27, 2017 at the Great Hall of KNUST in Kumasi. 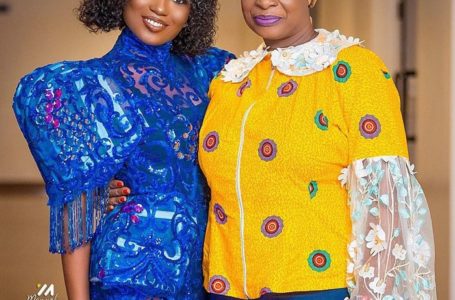