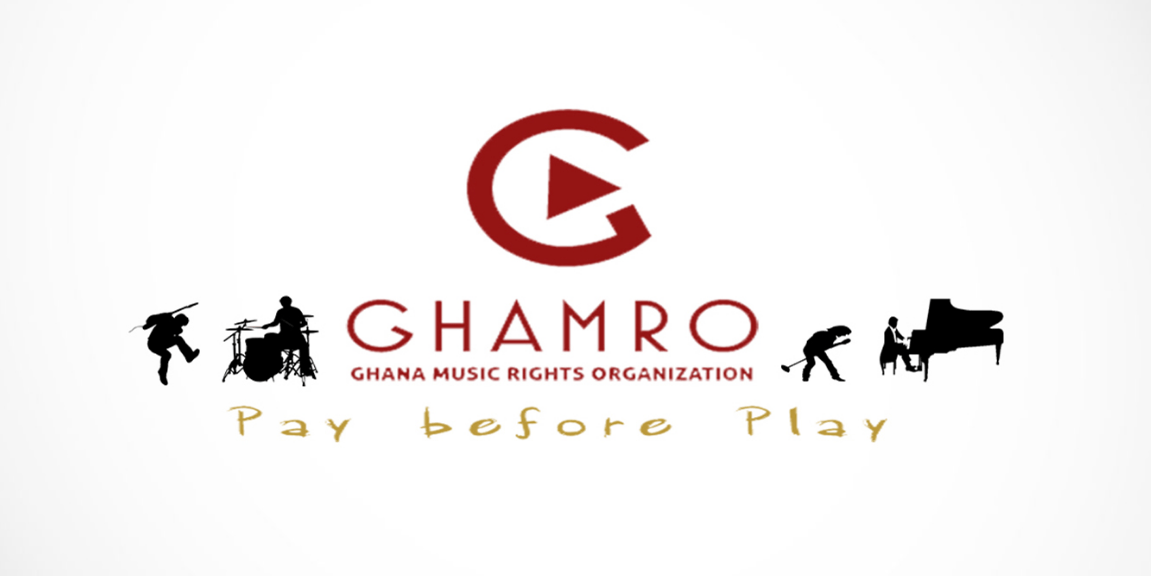 The Ghana Music Rights Organization (GHAMRO) has won a landmark court case against the three major telcos in the country over copyright and royalties infringements.

A statement signed by the Corporates Services Manager of the group disclosed that the court has awarded them Ghc 60,000 to be paid by each of the three Telcos; MTN, Vodafone and AirtelTigo.

his press statement is to update our cherished members and the general public regarding the suit that the Ghana Music Rights Organization (GHAMRO) brought against the three Telcom giants, namely, MTN, VODAFONE, AIRTEL &TIGO. As an update, judgement was delivered on the 10th day of March, 2021 at an Accra High Court of Justice (Commercial Division ’10’) by his Justiceship, Jennifer Abena Dadzie.
As background to this suit, in 2016, through its solicitors, Poku Edusei & Associates, Ghamro brought an action for a declaration that the failure of the Telecom networks, MTN, VODAFONE, TIGO & AIRTEL to obtain user licenses for the performance of musical works to the public as well as facilitating music downloads via their various networks constituted copyright infringement. In furtherance of this, the Society requested an order to the companies to account for revenues generated from the use/performance of its musical works to the public since 2012 as well as to be compelled to obtain user licenses for the use and performance of the musical works to the public. In conclusion, GHAMRO requested for damages for breach of copyright and for the payment of 10% copyright royalties on revenue generated from music downloads and uses/performance since 2012.
In its landmark ruling, Her Justiceship granted GHAMRO the reliefs sought which includes collection of royalties for the public performance, accounting for revenue generated from the public performance, payment of 10% copyright royalties on revenues generated from the use of works belonging to Ghamro members and obtaining blanket licenses for the use and performance as such.
The court also declared that where performing artistes have already assigned their rights in public performance to GHAMRO, the artistes themselves are not the proper persons to receive the royalties and no agreement will preclude the GHAMRO from commencing an action to recover the royalties due it. It that respect, the court awarded a cost of sixty thousand Ghana Cedis (Ghc 60,000) against each of the Telecom companies to GHAMRO.
Meanwhile, GHAMRO through its Solicitors will collaborate with the Telcom companies to enter into account in appreciation of the rulings and partnership services to the Industry., GHAMRO is grateful for the support it enjoyed during the period.
This landmark case has situated GHAMRO to affect the licensing of use of music in public performances by the TELCOS companies and by extension other users of musical works of its assigned repertoire. Thus, right owners, users like Hotels, restaurant, transport operators, content providers, night clubs, banks filling stations, Malls and all other users are by this release requested to take not.

Share
Facebook
Twitter
Pinterest
WhatsApp
Previous articleI Feel Sorry For Those Who Have Taken Money From Politicians And Cannot Talk – Yvonne Nelson
Next articleHow Do We Fix Ourselves When We Don’t Have Water To Bath? – Kwaw Kese Descends On #FixYourselves Campaigners (Video)
- Advertisement -