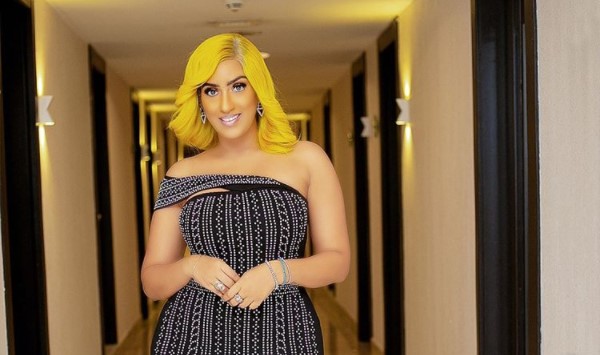 Ghanaian actress and film producer, Juliet Ibrahim has declared Ghana as the most expensive country in the whole of West Africa.

Her declaration is premised on the back on the current high cost of living in Ghana, inflation, depreciation of the local cedi and many more.

The actress has been outspoken lately on the ongoing economy crisis facing the country and the impact on people.

In one tweet, Juliet Ibrahim claimed that the crisis is likely not going anywhere and is here to stay.

In another tweet, the actress stressed that her thoughts are not political and that she is only speaking for everyone affected by the crisis

She rallied Ghanaians to double their hustle to be able to brace the themselves for the crisis.

“Thick In All The Right Places” – Says Juliet Ibrahim As...