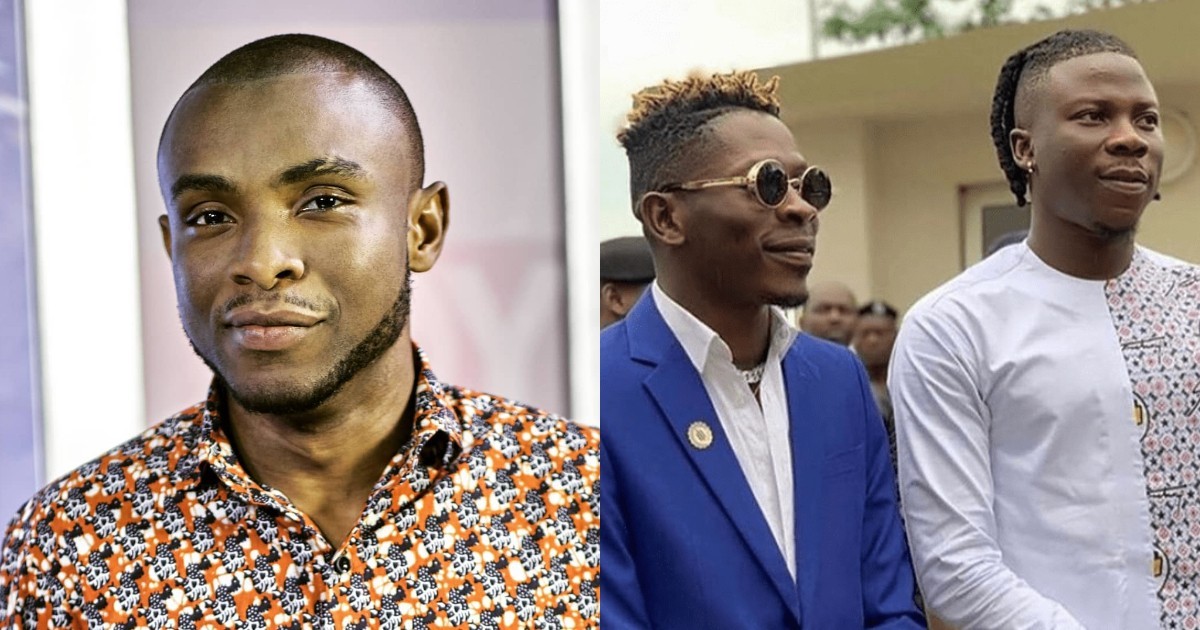 Celebrated Ghanaian sports journalist, Gary Al-Smith, has indicated that Ghanaian artistes can also win Grammys if they work on their branding and networking.

The Ghanaian broadcaster took to his Facebook page to spell out why he was making that particular statement and why it meant so much to him.

According to him, Nigerian stars who are being celebrated across the globe and recently at the Grammys was basically because of their branding and efforts to network with the international market.

READ ALSO: Moesha Buduong Tw3rkz And Bends Down In New Video To Reply Critics Who Say She Can’t Squat (Video)

Gary Al-Smith sited many examples from Nigeria and indicated that the likes of Burna Boy and Wizkid explored their connections and network to get noticed by the people that matter.

He said Wizkid’s recent Grammy recognition was due to the fact that the Matter hitmaker decided to link up with Beyonce.

Gary indicated that even though the Nigerian acts had more financial muscle to push them to get to meet people, talent for the craft cut across the entire content and Ghana was no different.

He went on to tap the likes of Shatta Wale, Stonebwoy and Sarkodie on the back for making things work and putting Ghana on the world map with their collaborations and awards.

Share
Facebook
Twitter
Pinterest
WhatsApp
Previous articleWendy Shay And Bullet Meet Nana Romeo For The First Time After The Infamous Interview (Photos)
Next articleJust Like Rocky Dawuni, You Don’t Need To Be Relevant As A Musician In Ghana To Win; You Just Need To Know The Right People – Gary Al-Smith
- Advertisement -