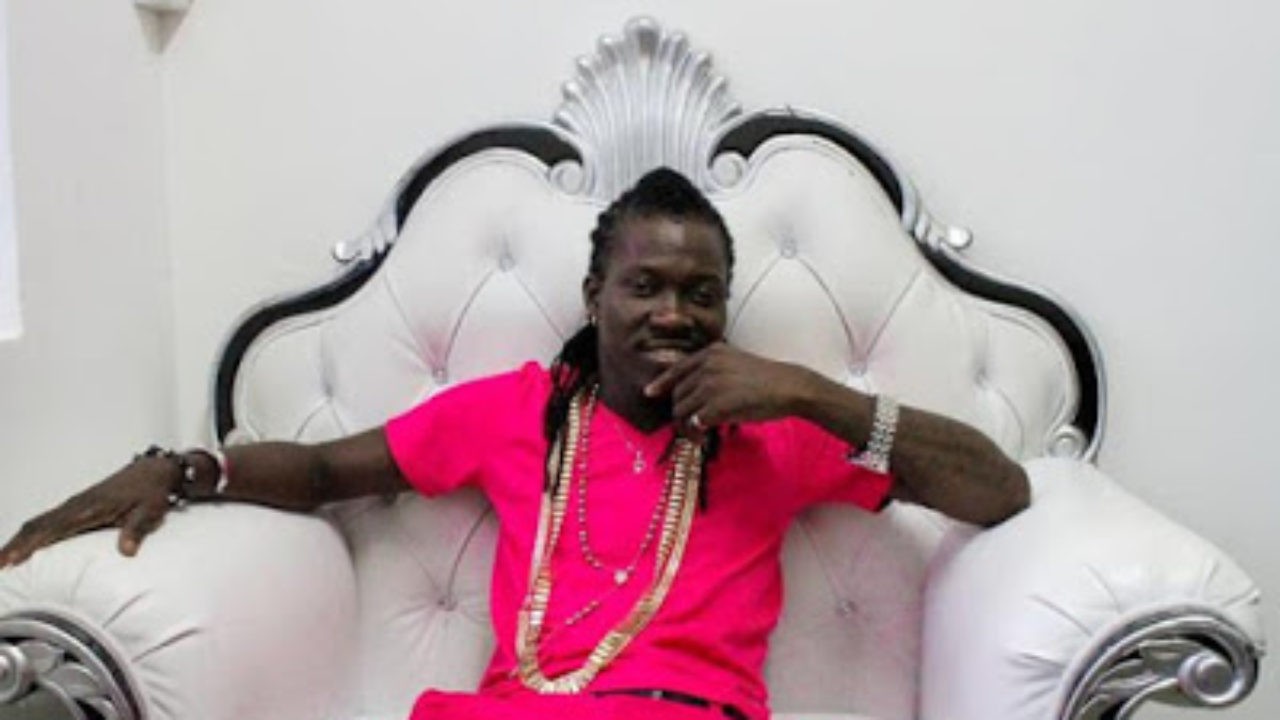 Ghanaian musician, Screwface is worried over how his country folks love negativity of positive ones.

The ‘Maabena’ composer in a recent interview lamented on the lack of support in the country.

He stated that Ghanaians do not support themselves and their energies are mostly wasted on negative stuff instead of pushing the positive side.

READ ALSO: Patience Nyarko Is Not My Friend – Joe Mettle

Screwface was also not happy about how Ghanaians conclude that artistes who do not release songs often are no more relevant or their time has passed.

“It is only in Ghana that people think your time has passed if you relax in releasing new songs. That is the problem…I don’t know if it is with Africans or just my country. When you relax a bit they say your time has passed but look at Amakye Dede, Lumba and others…they stay silent and release one song during November and December and their songs become hit after it has been released,” he told DJ Murphy in an interview on Todays Radio.

“In every aspect, Ghanaians do not love to push or support ourselves…we love to push the negative side instead of the positive side,” the musician, known in private life as Jehoshaphat Eshun wailed.

“When family comes in, you to look at the family side, now I have two businesses, the family business and music business, if I mix the two there is going to be a problem.” – He said on his inactiveness in the music scene. “It’s not all about money—there is more to life than money. I have four kids—they come first before my music.”

“Music Promotion In These Parts Is Poor” – 3Music Awards Boss