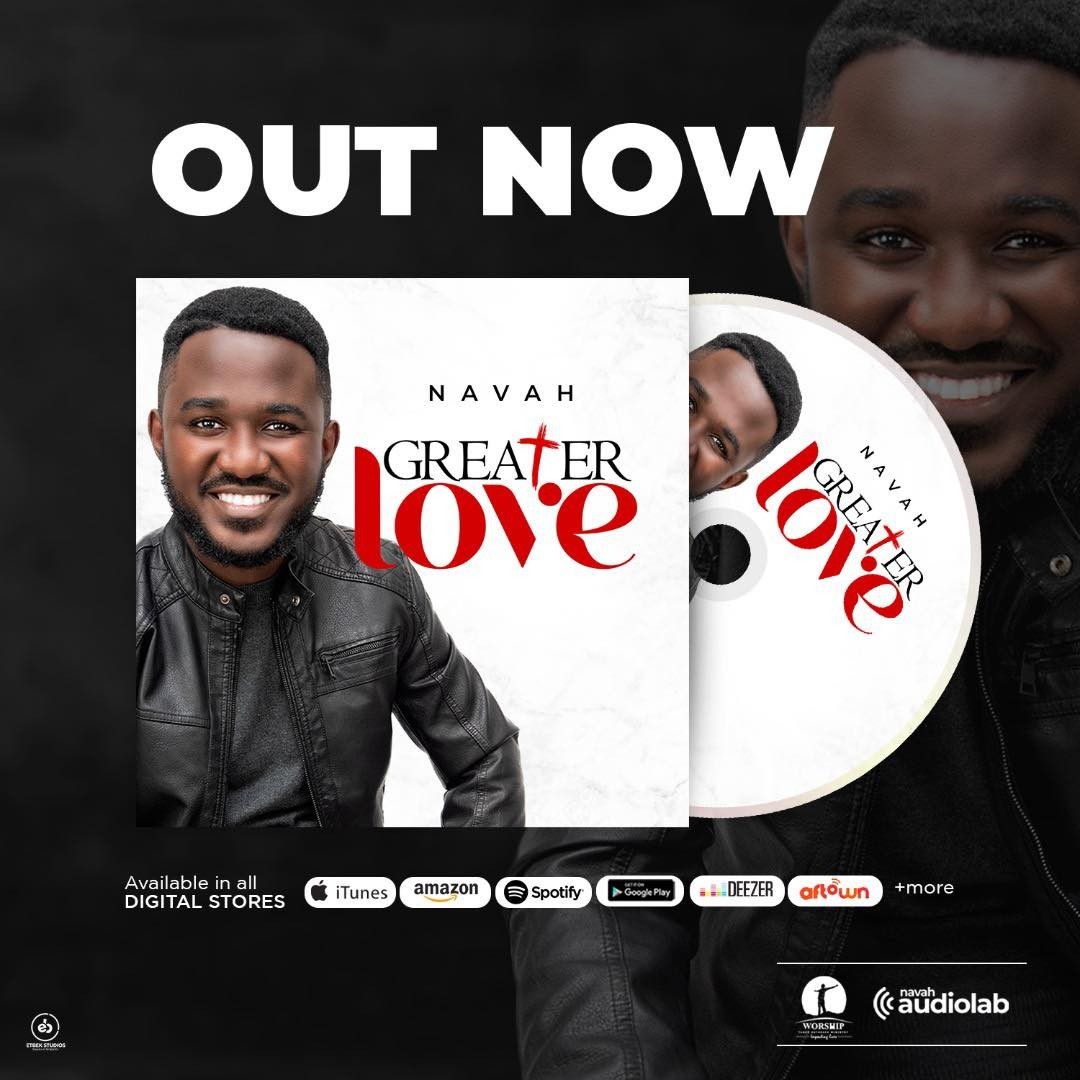 With a colourful launch at the World Life Assemblies of God Church located at Anaji in Takoradi, Navah unveiled the album to his Takoradi homebased fans.

READ ALSO: Andy Dosty And Okesse 1 Quickly Smoke The Peace Pipe; They Apologize To Each Other In New Video

Under strict COVID-19 protocols, patrons of the event witnessed spectacular performances from acts such as Daughters of Glorious Jesus, Yvonne Menz, Larry Sam, Charles Etriakor, Ministers of Life, and Pastor Kojo Forson, among others.

With the release of Greater Love album, Navah is set to rub shoulders with those who have made it to the top of the ladder.

The album has soul-inspiring songs which can lift the burden of every heart going through a challenge.

“The lyrics in all the songs are inspiring and well-arranged to educate the people on the teachings of Christ,” Navah indicated.

The artiste also mentioned that his vision is to preach the gospel through his songs and to lead the lost souls with his inspiring and spirit-filled songs towards the path of righteousness.

“The album is meant to encourage, admonish and transform the lives of people,” he added.

READ ALSO: A Plus Makes Shocking Revelation On Why He Couldn’t Marry Tracey Boakye

A natural performer with good stagecraft, Navah is sure to make a mark on the gospel music scene again, and looks forward to the years ahead that would see him representing Ghana worldwide with his music.

The ‘Greater Love’ album can be streamed and downloaded via https://songwhip.com/navah2/greater-love?fbclid=IwAR3_ox1QPx42H_oLRMSGV2VQY5Z9ptujfN1vnCbOOx7wqFr793bOl-7-9Vo