Gospel Musician, MP Nation Cries As He Recounts Events That Caused One Of His Hands To Be Amputated – Watch Video 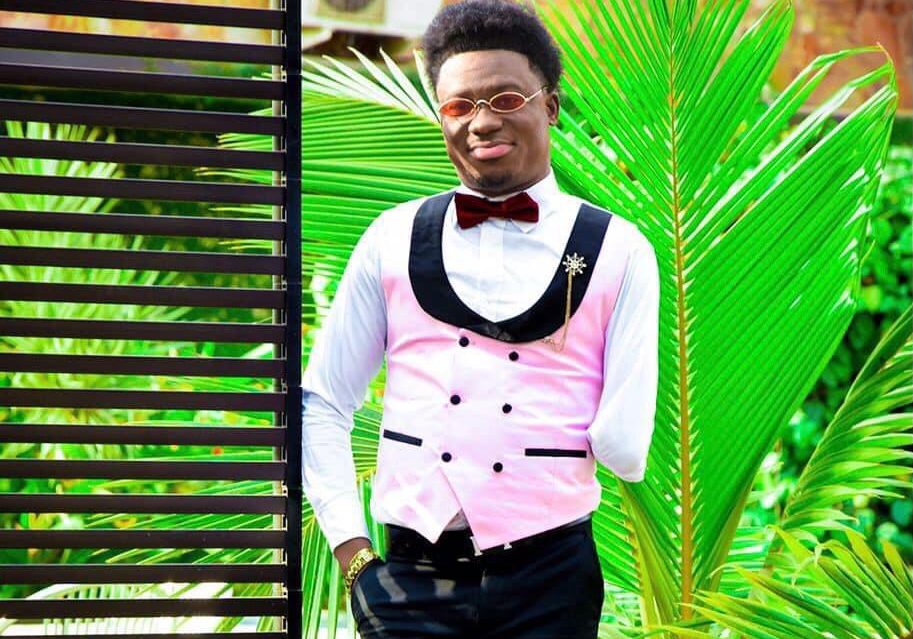 Powerful gospel artist called Patrick Mensah popularly known as Minister Patrick (MP Nation) has recounted the events that caused one of his hands to be amputated.

At a recent birthday party, MP Nation revealed that he lost one hand as a result of a mistake committed by one hunter.

According to him, the hunter misfired and the bullet caught one of his hands when he was just ten years old when he was returning home from the 6th March celebrations and eventually the hand was amputated.

The budding gospel musician in his emotional story pointed out that through the doing of God, he has been recognized and accepted by most Ghanaians, especially Christians.

Mensah Patrick also added that the singing is a gift from the Most High God that is restored on their family.

“It wasn’t easy for me because even a place to sleep was a great burden for me. One of the saddest moment of my life is that I wasn’t able to wash my clothes because I was amputated,” he told Sean TV.

He added that: “I started the singing ministering in my basic level through to Senior High School. After successful completing SHS I then realized that I need put my gift into perfection”