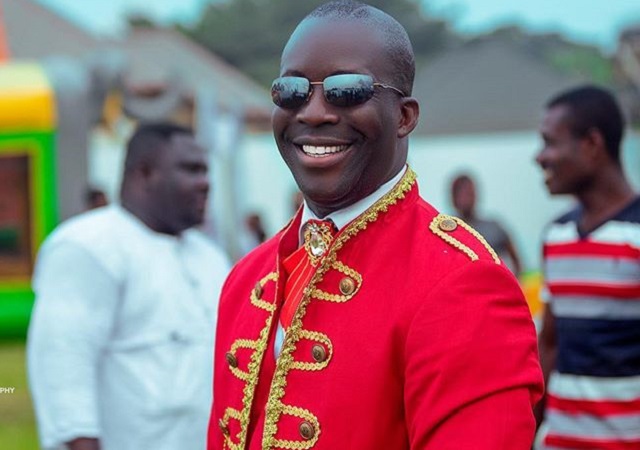 Popular prophet Kumchacha is speaking against the legalisation of wee or marijuana in Ghana.

Some very important personalities including John Dumelo have been advocating for the legalisation of marijuana for medicinal use and for economic benefits.

READ ALSO: Kumchacha Explains Why He Won’t Advise Anyone Against Pre-Marital S3x

Speaking on Okay FM earlier today, the man of God said Government should not even think of legalising the drug.

Reacting to the economic benefits of the drug, the outspoken prophet said Ghana has a lot of raw materials which haven’t helped revenue generation in anyway.

According to him, if the country’s timber, minerals and oil resources can’t improve the countries’ finances, marijuana won’t be any different.

Watch his submission below:

Share
Facebook
Twitter
Pinterest
WhatsApp
Previous articleYou are a fool if you reject the influence of Tiktok on music marketing – King Promise (Video)
Next articleWho Is Lilwin When It Comes To Reggae And Dancehall Music? – Ras Kuuku Queries
- Advertisement -