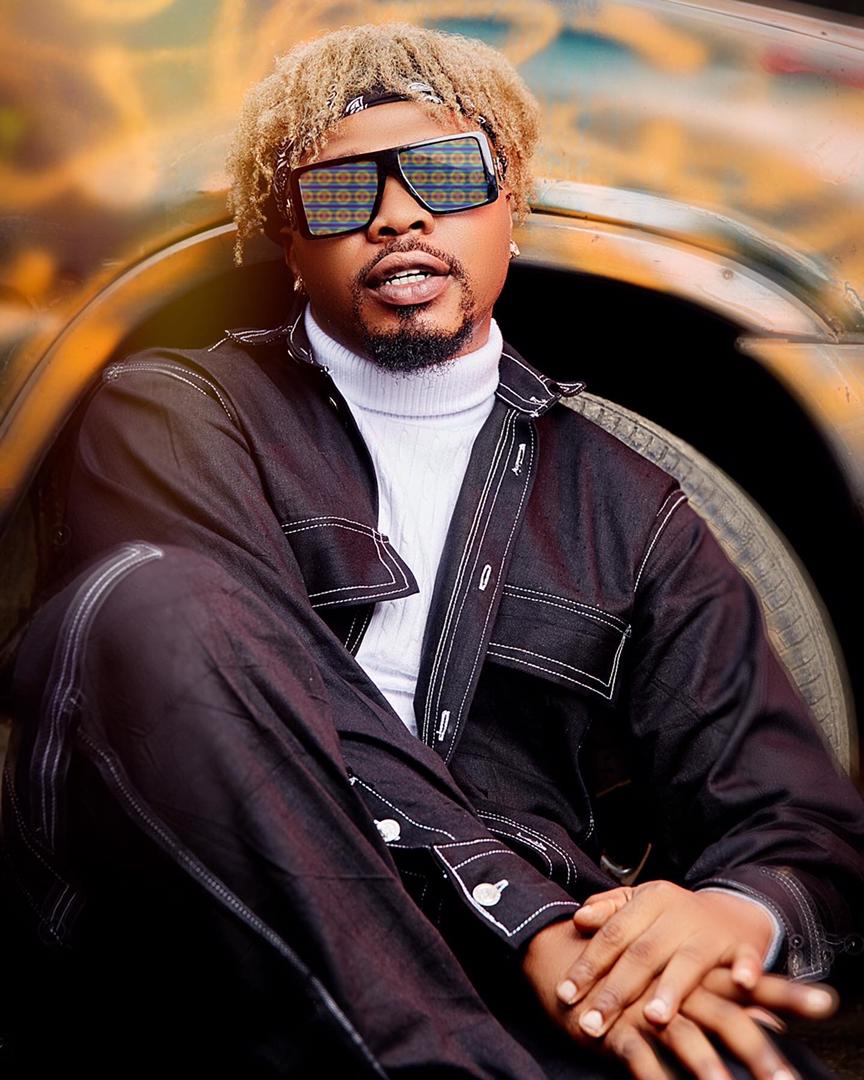 Highlight Music singer, songwriter and producer, Green Baker is journeying his way up to the top. The Nigerian musician announces the forthcoming of his debut album, ‘Mr Right’.

Prior to the album release scheduled to be released on the 4th of November 2022, Green Baker officially releases this self-produced single from his album. The song which is also titled, ‘Mr Right’ is the lead single of the album.

‘Mr Right’ is a revolutionary song that tackles the political brouhaha in the African continent.

READ ALSO: Amerado lists his top 5 rappers and how they inspired his new album

The song also commemorates the second anniversary of the viral ‘End SARS’ protest, a protest which was aimed at ending police brutality and bad governance in Nigeria.

Green Baker voiced his anger at politicians who make promises prior to elections and fail to fulfill them after gaining power on this project.

According to Green Baker, he gets his song writing inspirations during the production of his instrumentals and that was what inspired the composition of ‘Mr Right’.

Listen to ‘Mr Right’ on Audiomack below and anticipate the album;

Their Children And Children’s Children Would Pay For This Evil –...