Listen Up: Amerado Finally Out With His Debut Album, “G.I.N.A” 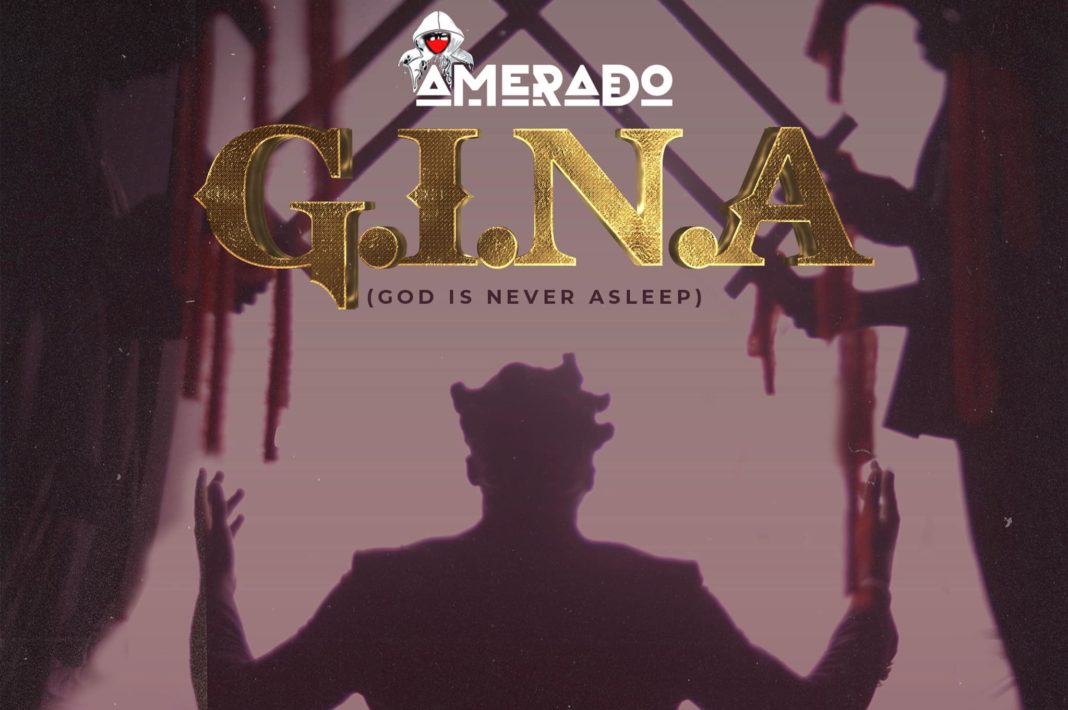 Even though Amerado revealed that he received a lot of calls to hold off with the release of the album, he never gave in to the calls and went ahead with his plans to release the album today, October 25, 2022.

READ ALSO: Fancy Gadam Sets Record Again As He Gets Thousands Of People At His Tenth Anniversary Concert (+Video)

Enjoy the G.I.N.A album below

Nikki Samonas Is My Crush But I Want To Live Long...