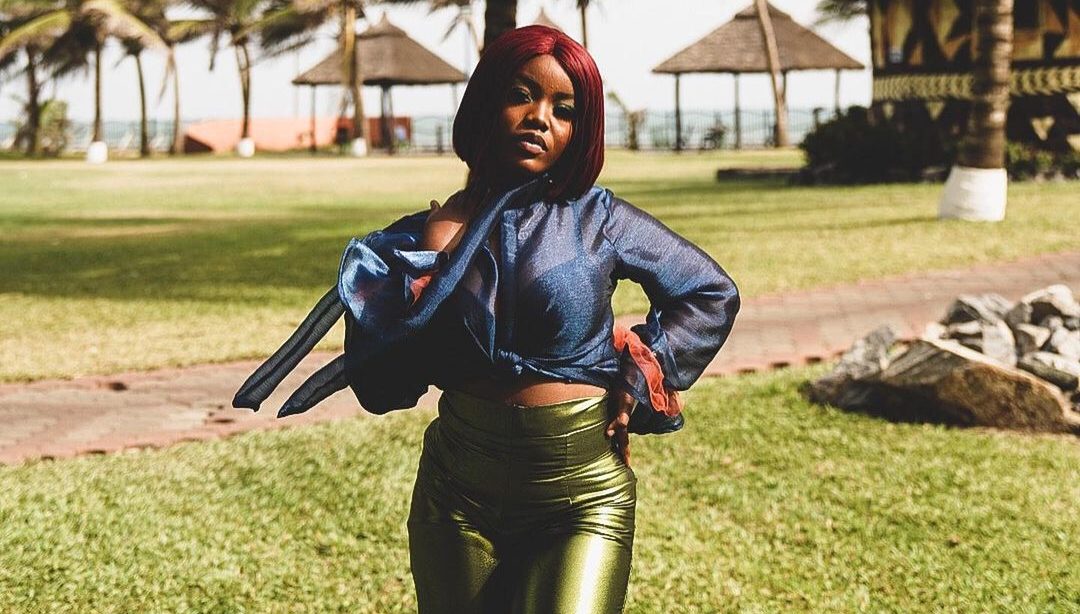 Award-winning singer, Gyakie has recounted one of her most embarrassing moments as an artist in a recent interview.

In an interview on Accra FM with Nana Romeo, Gyakie revealed that she was booed on stage during a performance at her alma-mater, Kwame Nkrumah University of Science and Technology (KNUST).

She added that this happened at the time she had released her first song titled ‘Love Is Pretty’.

So as a newbie who was also in the school, the SRC thought it wise to bill her to perform as part of the new acts at one of the biggest hall-week celebrations on their campus.

However, things didn’t go as she had envisaged because the students did not respond positively to her performance.

In Gyakie‘s own words, she said: “So, I go on stage, I’m performing; as usual, they’ll just be looking at your face… they didn’t know the song but because it was a reggae song, they were just bobbing to it and … the sound system just went off, my mic was not working, nothing was playing and was just on stage and then they were just clapping and some of them were like: ‘Away!’ and then was just there and I had to leave, went backstage, I cried but people came to give me words of encouragement.”

Share
Facebook
Twitter
Pinterest
WhatsApp
Previous articleMarrying My Ex-Husband Was A Bad Decision – Singer iOna Declares
Next articleAbena Korkor Starts Fresh F!ght With A Plus As She Calls Him Stup!d In New Video
- Advertisement -

‘He Was Going Cr@zy’ – Gyakie Reveals How Her Father Reacted...