Hajia4Reall Breaks Silence Amid Reports About Her Arrest In The UK? 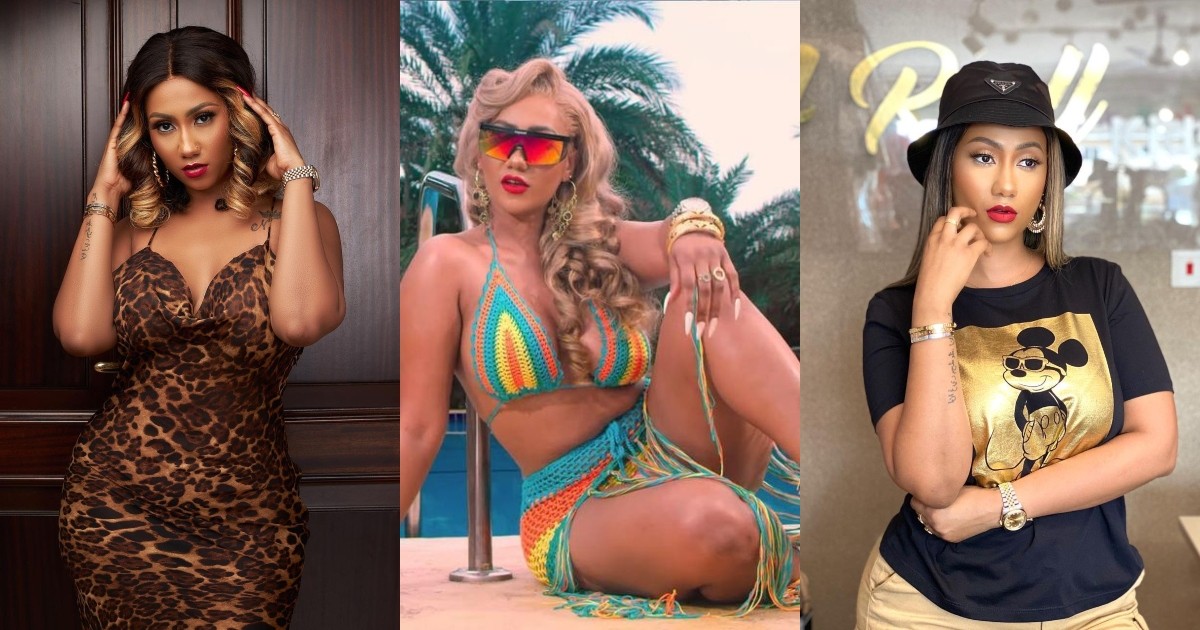 Ghanaian socialite, Mona Moutrage aka Hajia4Reall or Mona4Reall was reportedly picked up by some officers of Interpol in the UK on Thursday, November 11, 2022.

The information was brought to light by Kwasi Ernest, a popular artist manager in Ghana, who was part of the organizing team for the recent Ghana Music Awards UK.

READ ALSO: Amerado Savagely Claps Back At Netizen Who Undermined His Chances Of Winning A Grammy

Before Kwasi Ernest brought that clarification out, there were numerous reports online that alleged that she was picked up by these security services in the UK because of her connection to an $8 million fraud case.

Well, as it stands now, the reason for which she was picked up is not yet known, however, Hajia4Reall appears to have been released.

READ ALSO: Don’t Rush Into Marriage, It Is A Cage – Brother Sammy

A Facebook page that is believed to be for her has been making posts in the last 24 hours.

The page has shared two posts so far. One of the posts appears to be an old picture of Hajia4Reall while the other is a direct jab at all the people who rejoiced that she was arrested.

She wrote the words: “Atanfo nye Nyame !!” to wit, “enemies are not God” as a direct jab to all her enemies and added emojis that show she is popping champagne and flying back to Ghana.

Share
Facebook
Twitter
Pinterest
WhatsApp
Previous article
Don’t Rush Into Marriage, It Is A Cage – Brother Sammy
Next article
Kwadwo Sheldon Heaps Praises On His Granny Who Sold Her Clothes To See Him Through School As He Features In BBC Documentary
- Advertisement -

I’ll Win BET Award And Artiste Of The Year At VGMA...